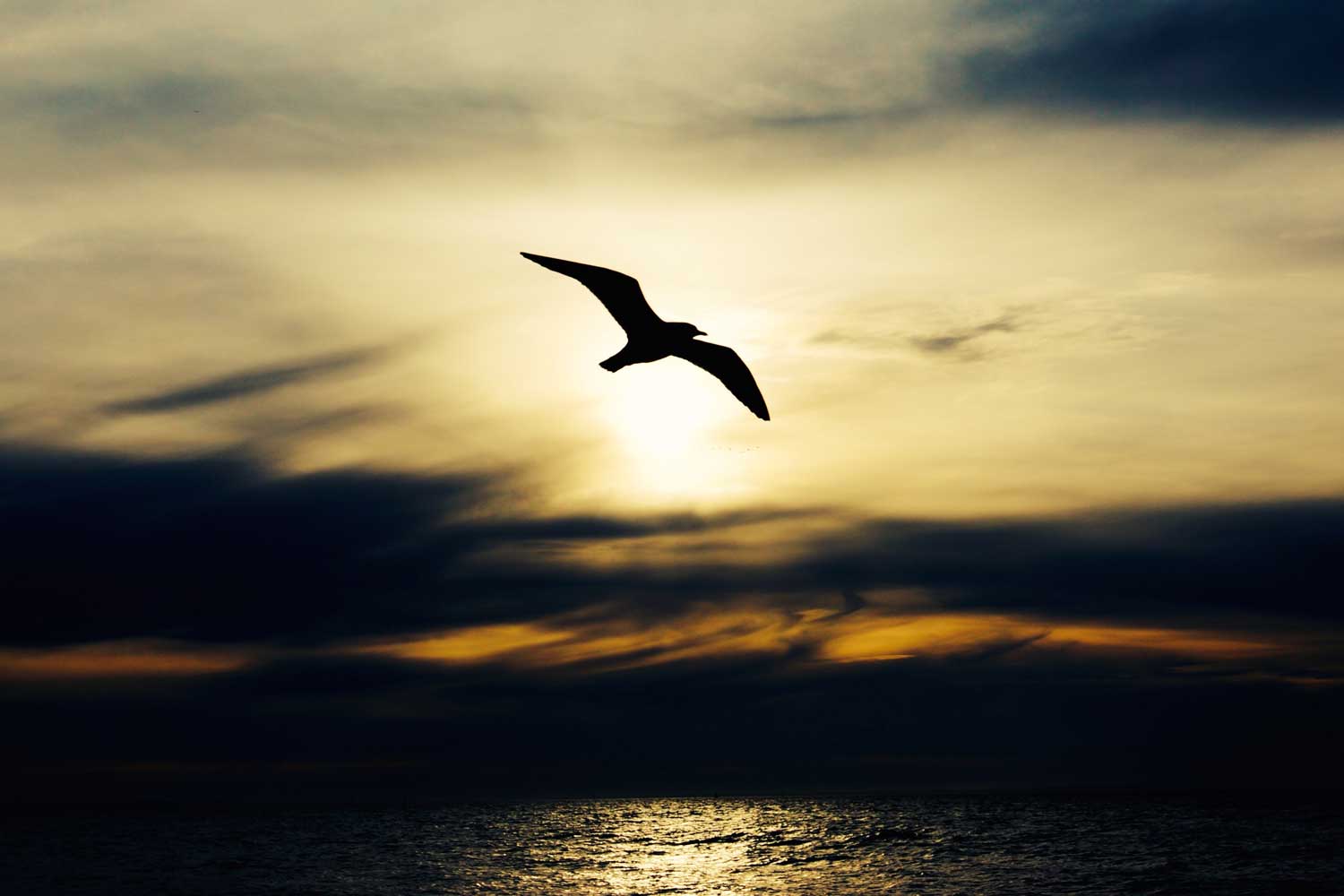 The elevation of liberation into a metaphysic keeps liberation at a distance. The practitioner then perceives weeks, months or years to achieve liberation.The practices include ethics, meditation and wisdom.

This sense of direction can overlook certain immediate experiences and insights which already confirm a liberation. We need to take notice of this liberation.

The Buddha took a radical view with regard to liberation. He spoke of liberation and recognised that for the noble ones any unresolved issues can still require insight and dissolution.

The yogis of the time believed that the engagement in ongoing purification practices would eventually lead to liberation. Some Buddhist teachers today in all three major traditions of Tibetan Mahayana, Theravada and Zen also have adopted such a view. Meditation then becomes corner stone of purification, or some will say clarity of mind, but both mean the same thing.

Some lineages will tell us that we are already enlightened. This view is welcome but very few meditators can put their hand on their heart and honestly claim it is true for themselves.

The first kind of liberation.

The first kind of liberation is the liberation from the unwanted, unhealthy and problematic. A genuine liberation shows itself as not returning to such forms of past suffering and unsatisfactoriness.

A person of practice can experience insights and understanding of letting go. The letting go includes desire, clinging, habits, conditioning, unhealthy patterns and addictions. The practitioner knows that he or she will never go back to living such a way. The person applies ‘mindfulness to the extent necessary‘  (as the Buddha said) to safeguard themselves from slipping back into the old ways.

The second kind of liberation.

The second kind of liberation shows itself as the freedom to be.

We can find ourselves engaged in so much doing. We feel busy. We experience excessive thought, have many conversations and become constantly involved in trying to get a variety of tasks completed.

The experience of the freedom to be shows itself in a variety of ways. These ways include meditation in any of the four postures, stillness, creative enjoyment, a thoughtful slowing down and wise application of mindfulness.

The third kind of liberation.

The third kind of liberation shows itself as the freedom to act. The Buddha gives much emphasis on right action through expressions of body, speech and mind. We stay vigilant about any dependency on results. Right action expresses as love, compassion, appreciative joy and equanimity. The freedom to act wisely is a liberation from obstructions, fears and doubts.

Liberation embraces all these three kinds of liberation. All matter equally. The Buddha made it clear that the daily presence of liberation also brings mindfulness and determination to resolve whatever gets in the way of daily liberation.

May all see what obstructs liberation.

May all being know the three kinds of liberation.

May all beings be fully liberated.