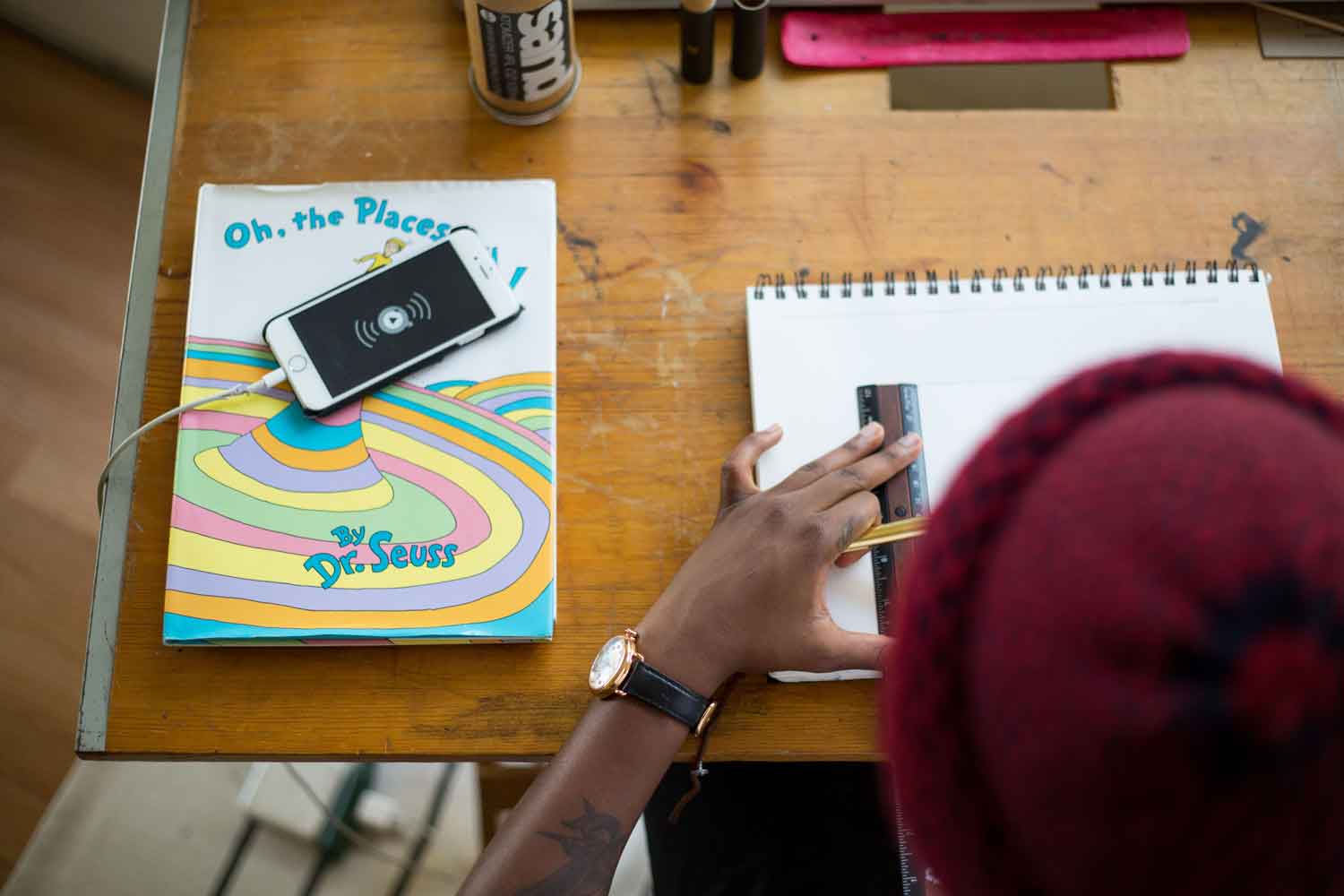 We live our lives through stories.

If you’ve ever tried to sit in meditation, you’re probably noticed that the mind is a story-generating machine. Memories of the past. Predictions about the future. Then we often reach identity conclusions about who we are, based on these stories. And let’s be clear – these stories are not neutral. They are informed by powerful forces like racism, sexism, homophobia, and other forms of collective greed, ignorance, and hatred.

When I was a kid growing up in Toronto, I was physically larger than most of my friends. They had a story about me: that I broke things and thus I was Clumsy (I’ve worked this out in therapy, don’t worry too much about me!). I broke their Star Wars toys a few times, and the story gained strength. With enough repetition, I started to believe this story. I started to think of myself as Clumsy. And guess what? I started acting clumsily! I started living though that story of who I was.

Then I moved to the west coast of Canada, made new friends, and I don’t think anyone in my current social circles would describe me as Clumsy. This story was neither permanent nor true.

However: recently, about twenty years since we’d left Toronto, I went to visit one of these friends, who’d also moved to the west coast. We were having dinner and reminiscing about old times – and I started breaking and spilling things! The story was back. I believed that he believed that I was Clumsy, and I got nervous and started acting it out unconsciously.

As our meditation practice matures, we come to see clearly that just because a story is powerful and recurring, it doesn’t necessarily mean that it’s true. Especially when the stories are fuelled by the three poisons of Greed, Hatred, and Ignorance.

My point is, stories are powerful, even if they’re not true. And they can be pervasive, both the collective ones, and those that we internalize as stories of personal failure, of lack, of “should”. But we can act to transform them. And our meditation practice can be a great resource for this work. Bringing greater awareness to these stories rather than unconsciously reacting to them, sharing them with friends in our sanghas and having a laugh about how outrageous they can be, and actively cultivating the more wholesome (and true) story of our basic goodness. These can really help us to disentangle ourselves from these old suffering-producing stories.