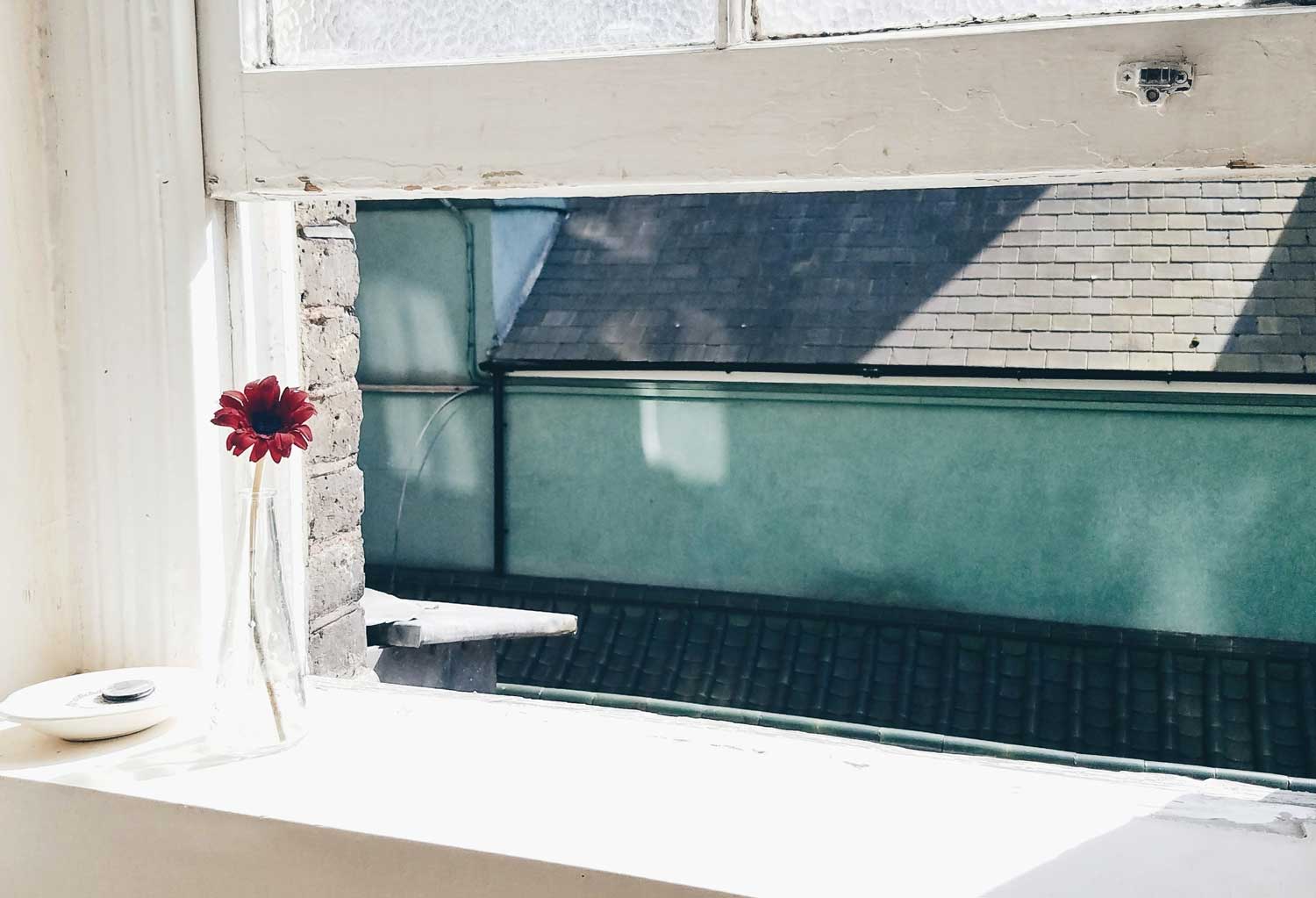 Equanimity is a sublime yet powerful fruit of our practice. It is our capacity to be vulnerable and sensitive, yet never knocked down; dancing with the changing and unexpected circumstances of life rather than running away from them to some apparently safe haven. It is a refined quality – the fourth of the Brahma Viharas and the last of the Factors of Awakening and the Perfections (Paramis). Equanimity is not indifference, although sometimes the two are confused. While equanimity is getting wet and riding the waves, indifference is shutting ourselves in the air-conditioned hotel room nearby. Equanimity is letting the world right in. Indifference is keeping it right out.

How can equanimity be practiced? Sitting in meditation for extended periods automatically leads to equanimity as we learn to stay steady and receive whatever comes. ‘Let our meditation be like the earth’ said the Buddha, ‘for then satisfying and unsatisfying contacts with the world through the senses will not invade the mind.’ We may be in the most problematic situation, such as a family crisis, but can see it all from a bigger, more universal, and less personal perspective.

The primary practice is the gradual deconstruction of the belief in me and mine. We cannot be hurt if we are light and free. The doors are open, the windows are open, cold winds do blow in, but they just blow through us.