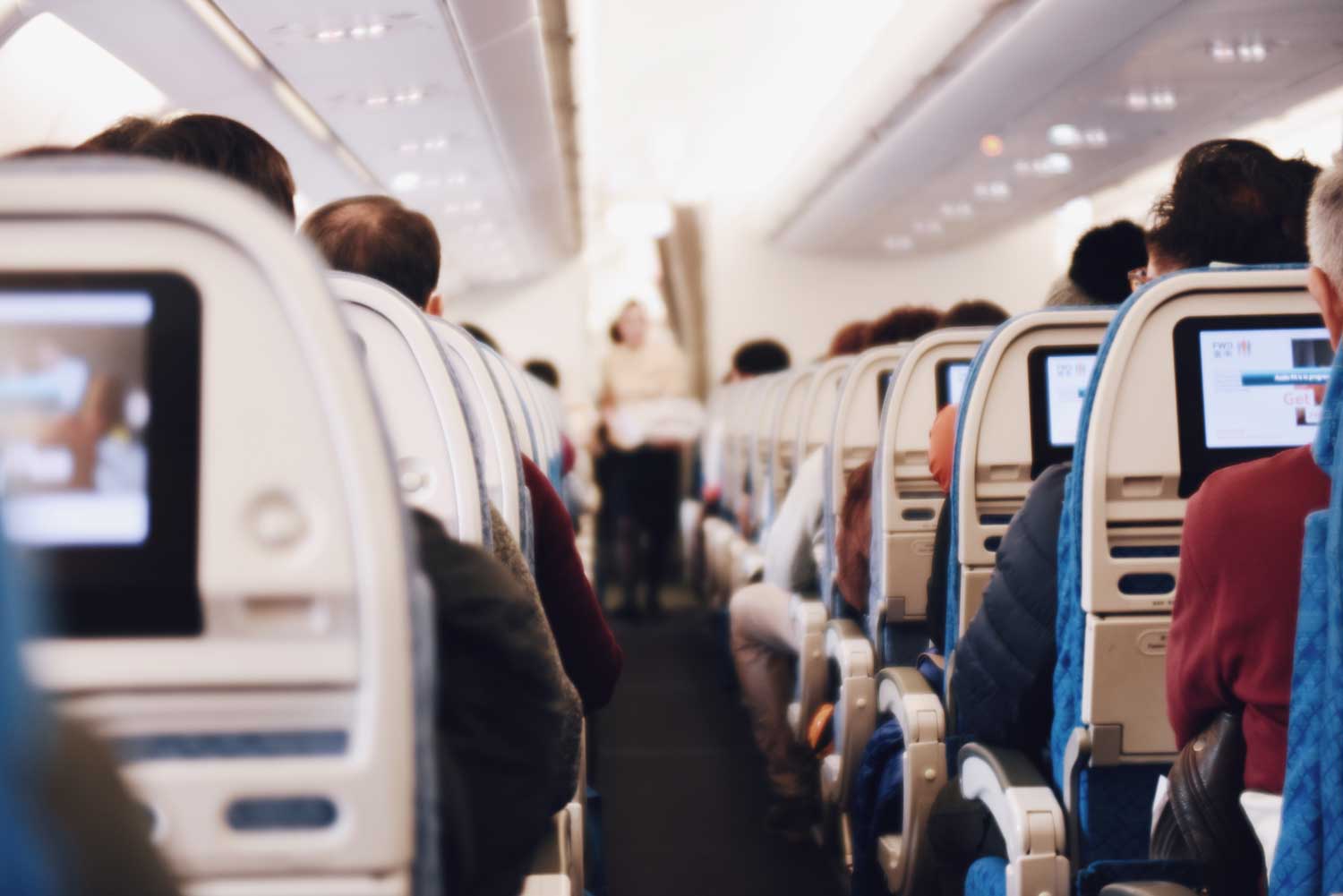 (In the style of Saṃyutta Nikāya – Linked Discourses with Nuns):

Setting in Tipperary, Ireland. Then, early in the morning, the practitioner Vince dressed and packed for travel, he checked-in online for the flight to Texas. After dropping his bags at Dublin Airport, he passed through security and travelled to Heathrow. where he waited at the international departure gate patiently. In the late afternoon, having boarded the aeroplane, he sat down in the allocated seat desiring to cultivate some tranquillity.

Then Māra the Wicked One, desiring to arouse fear, terror, and goosebumps in the practitioner Vince, desiring to make him fall away from serenity, approached him with a choice of white wine or still water and addressed him in verses:

Here offered by your flying waitress,

This water is bland and really quite tasteless.

No orange juice today, for you will I offer,

For sure, white wine will not be a show stopper.

Yes, you have been sober so long; well-done friend,

But just one drink won’t bring this era to an end.

Drinking while travelling used to be your leisure.

You deserve one drink, you deserve some pleasure.

Then the thought occurred to the practitioner Vince: “Who is speaking these verses, a human or a non-human?”.

Then it occurred to him: “This is Māra the Tempter, Māra the Saboteur, who has recited these verses wanting to arouse fear, trepidation, and terror in me, wanting to make me fall away from my serenity.”

Then the practitioner Vince, having understood, “This is Māra the Destroyer,” replied to him in verses:

Twenty-one sober years are so hard to gain,

But too easily lost; then leading to pain.

Let me drink pure water to quench my thirst,

Or else the world would see my worst.

For just one drink, would be a death sentence,

With little chance for remorse-filled repentance.

I, O Māra, do not need your intoxicant,

A world full of which would be insufficient.

Discerning each and every experience realistically,

Then Māra the Wicked One, realising “The practitioner Vince knows me,” sad and disappointed, disappeared right there.