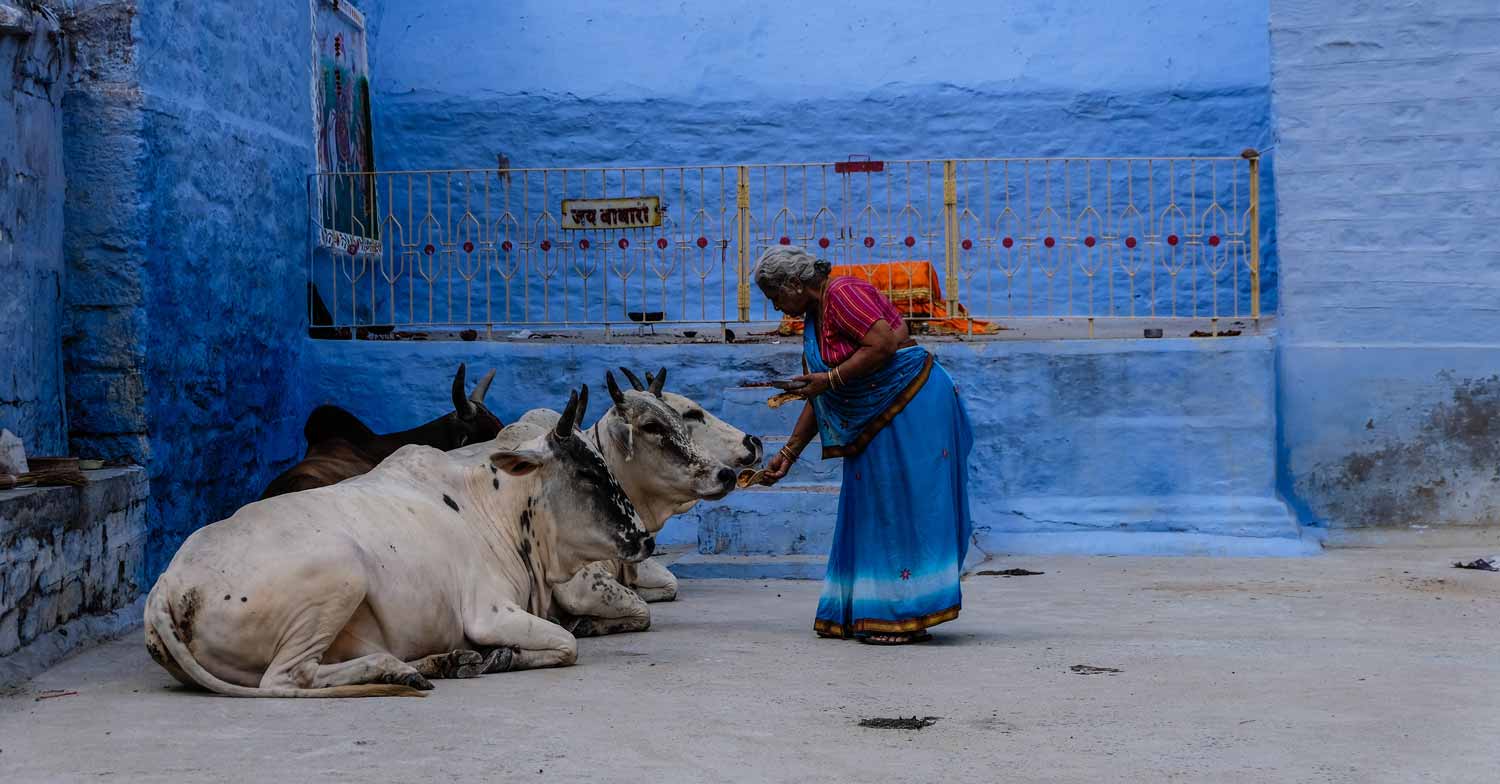 I am uncomfortable with the way that ‘mindfulness’ has been packaged and sold as a cure for everything. I have an ongoing argument with some modern definitions of ‘mindfulness’. I feel that these definitions are at best too narrow and at worse, misleading, particularly the emphasis placed on the acceptance or non-judging components of modern ‘mindfulness’ practices.

Often these definitions include instructions such as “pay attention”, “in a certain way”, “in the present moment”, “without judgement” and “with acceptance”.

It seems that ‘mindfulness’ is being marketed almost as a passive activity: be present – don’t judge – just accept.

I would agree that we should be encouraged not to be self-critical of the content of our present-moment-experience, but a lack of skilful discernment when directly applied to our ‘mindfulness’ is a missed opportunity to gain the full benefits of these transformative practices.

This point is illustrated by an image that the Buddha gives of mindfulness as a cowherd. At harvest time the cowherd needs to be vigilant, repeatedly tapping and poking his cows to keep them from wandering away and eating the crops. If the cows destroy the harvest, there would be dire consequences for the cowherd.

The Buddha likens this to his own personal practice of mindfulness. He says that he actively looked for and discerned thoughts of craving, malicious thoughts and cruel thoughts. Thoughts that would lead to danger with undesirable consequences. He says that he intentionally let go of sensual thoughts, and deliberately cultivated thoughts of love and thoughts of kindness, knowing that these are beneficial and lead away from perilous outcomes.

The Buddha further explains that there does come a time, after the harvest, when the cowherd can almost casually guard his cows; he can sit at the base of a tree or in the open, needing only to be mindful that the cows are there and knowing that they can do no harm.

In the same way, the Buddha says that by recognising and abandoning dangerous thoughts and replacing them with beneficial thoughts; he then only needed to be mindful that those wholesome and harmless thoughts were present.

He sums this up when he says that “whatever a person frequently thinks about and ponders, that will become the inclination of the mind.”

From my own practice and life experience, I find that ‘mindfulness’ that is not practised with discernment is an inferior product; a cheap – or sometimes not-so-cheap – imitation of what ‘mindfulness’ actually is. We are being sold an off-the-shelf placebo for the non-discerning consumer.

Just as the cowherd looks after the cattle to protect the harvest from harm, with an active discernment of our own thoughts, we can protect ourselves from harm. The truth is that if we look after our thoughts with the same diligence as the cowherd, we secure our own future well-being.