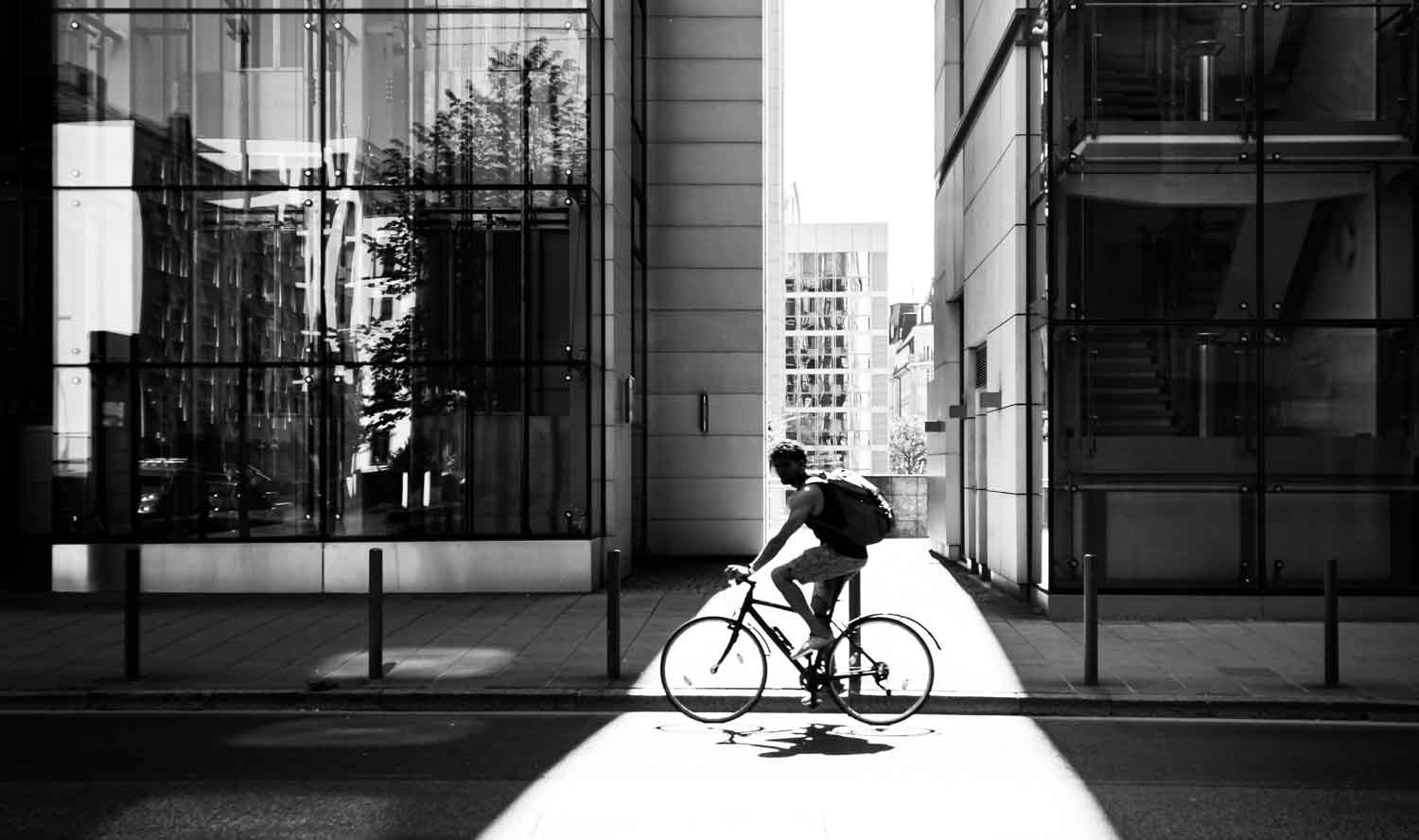 There was a time when I was living through the identity of an angry young activist.

It was the 1990s, and I was sad about the state of the world and trying to effect change, but it often felt futile and discouraging. One of my actions was to bike instead of driving, in the interest of the environment.

But while commuting on my bike, people in cars would sometimes, out of ignorance, almost hit me (on a few occasions, actually hit me). Caught up in a state of self-righteousness, I would become very reactive, and I would sometimes chase down the car, yelling at the driver, in order to “right a wrong” or “teach them a lesson.”

You can imagine how the drivers reacted.

It was never with a commitment to drive more considerately! No, they generally returned my hatred with more hatred.

And I was left with the karmic fruit of embarrassment and regret.

Through a series of strange circumstances, I attended my first meditation retreat. And after years of practice, it started to infuse my actions in the world. Yes, I was, and am still, concerned about injustice in the world. And working to effect change. But I find I’m doing so in a less reactive way. I’m able to respond more wisely in situations of danger or conflict.

Drawing on Stephen Batchelor’s Four Great Tasks, over the past few years I’ve developed a practice acronym, S.A.L.S.A. as a way to work with “hot” or “spicy” emotional reactivity.

I still have my unskillful moments, but more often now, when someone in a car cuts me off, or accidentally opens their door on me, I am able to:

This has created a possibility of human connection between us, a commitment to change, and I can leave the situation feeling integral about how I responded. I’ve also been applying it to grief, sadness, and other difficult emotions.

Where does reactivity show up for you? And how might this practice apply to your habitual patterns?