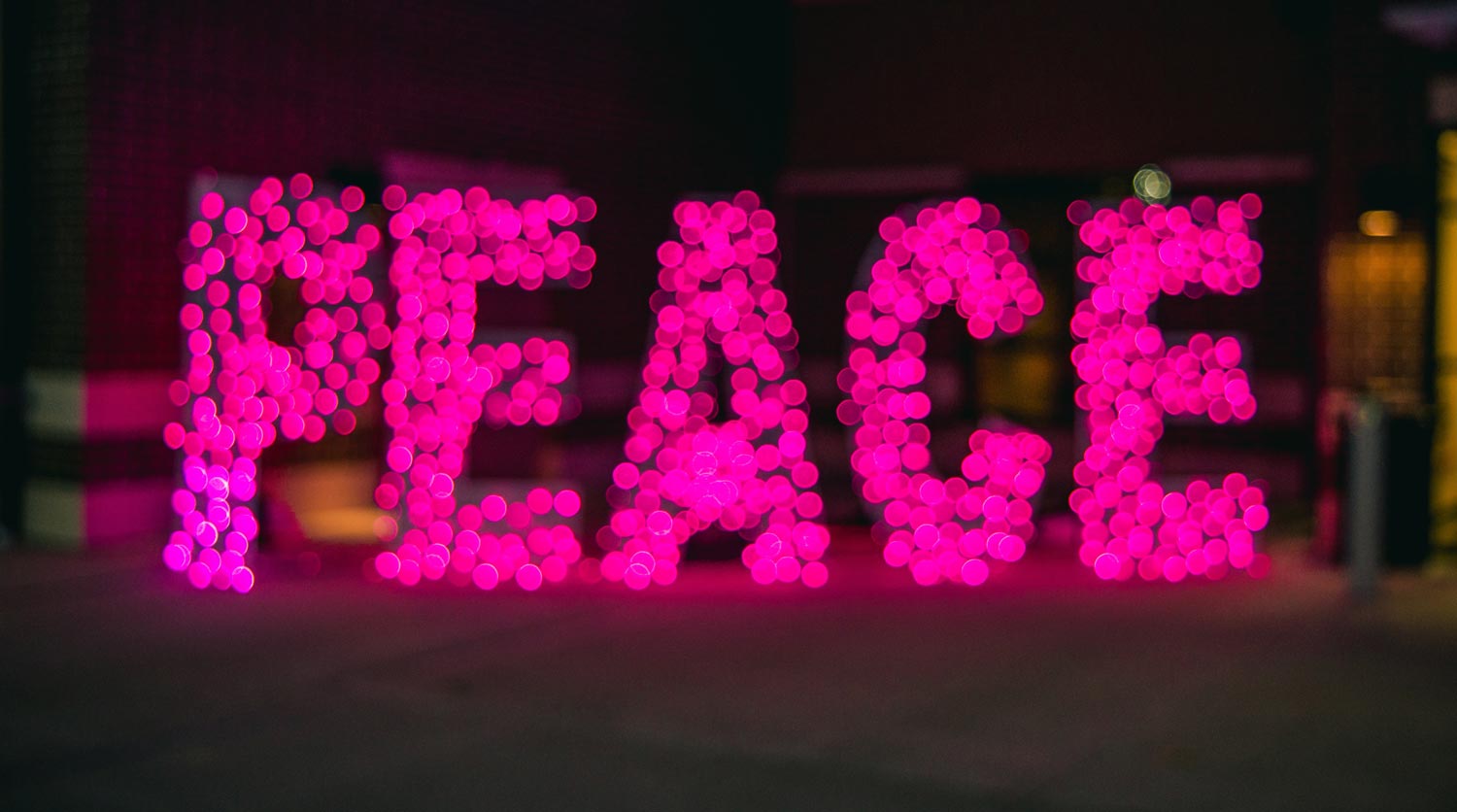 “You cannot travel on the path until you become the path itself.”

As the planet heats up, and hostilities flare between groups and nations, how do we touch and embody the possibility of peace, right here and now? Peace in the future is founded on peace in the present moment. The same is true of justice, and liberation. These are not things we have to wait for or strive to achieve in the future. We can nourish peace, justice and liberation in ourselves and in our communities now, through the practice of awareness in the present moment, and through building communities of resistance and love. This is how we we become the path of peace and justice itself.

There is the story of Ananda, the Buddha’s attendant and cousin. Soon after the Buddha’s passing away all the enlightened monks (arhats) were about to gather in the first council to codify the Buddha’s teachings and preserve them. Only enlightened monks could attend the council and Ananda’s presence was needed to recount the Buddha’s lifetime of wisdom that only he had memorized fully. But he wasn’t yet enlightened and so could not be included. So the night before the council he sat down with determination and strived to attain enlightenment. After some time he took a break to lie down and it is written that in the transitioning from standing to lying he gained enlightenment.

Even if some question the historical accuracy of the story, it is useful as a parable pointing to the importance of making effort and also of resting and nurturing ease. It is often when we stop looking or trying to make something happen, when we rest and let go, that what we wish for can find us. And conversely, that perhaps the attitude of grasping or reaching for things in an imbalanced way can instead push them farther away. Because in those moments of grasping, we have forgotten our true nature, our innate goodness, we think what we need is outside of us, we must search for it elsewhere. In the resting and letting go, we are relaxing into the flow of things, we become the path itself, and then there is nothing to do but allow things to come to us.

My teacher, Thich Nhat Hanh, would say that his dharma talks were made up of how he ate his breakfast, mindfully, peacefully; how he walked to the dharma hall, as a full person, 100% present in every step. The focus was not on preparing and stressing out about what to say. Which would be pushing away the present moment to reach into the future. It was giving the dharma talk in every moment that led up to the talk itself—by being peace, by being awareness, so that when he arrived in the dharma hall to give the talk, it was simply a continuation of how he had already been living his life. No gaps, no separation between peace now and the way to peace.

This is something each of us can do. We can all touch peace in the midst of all that is not peace in our daily lives. It is already here and available to us.

“What you are looking for is already in you…You already are everything you are seeking.”