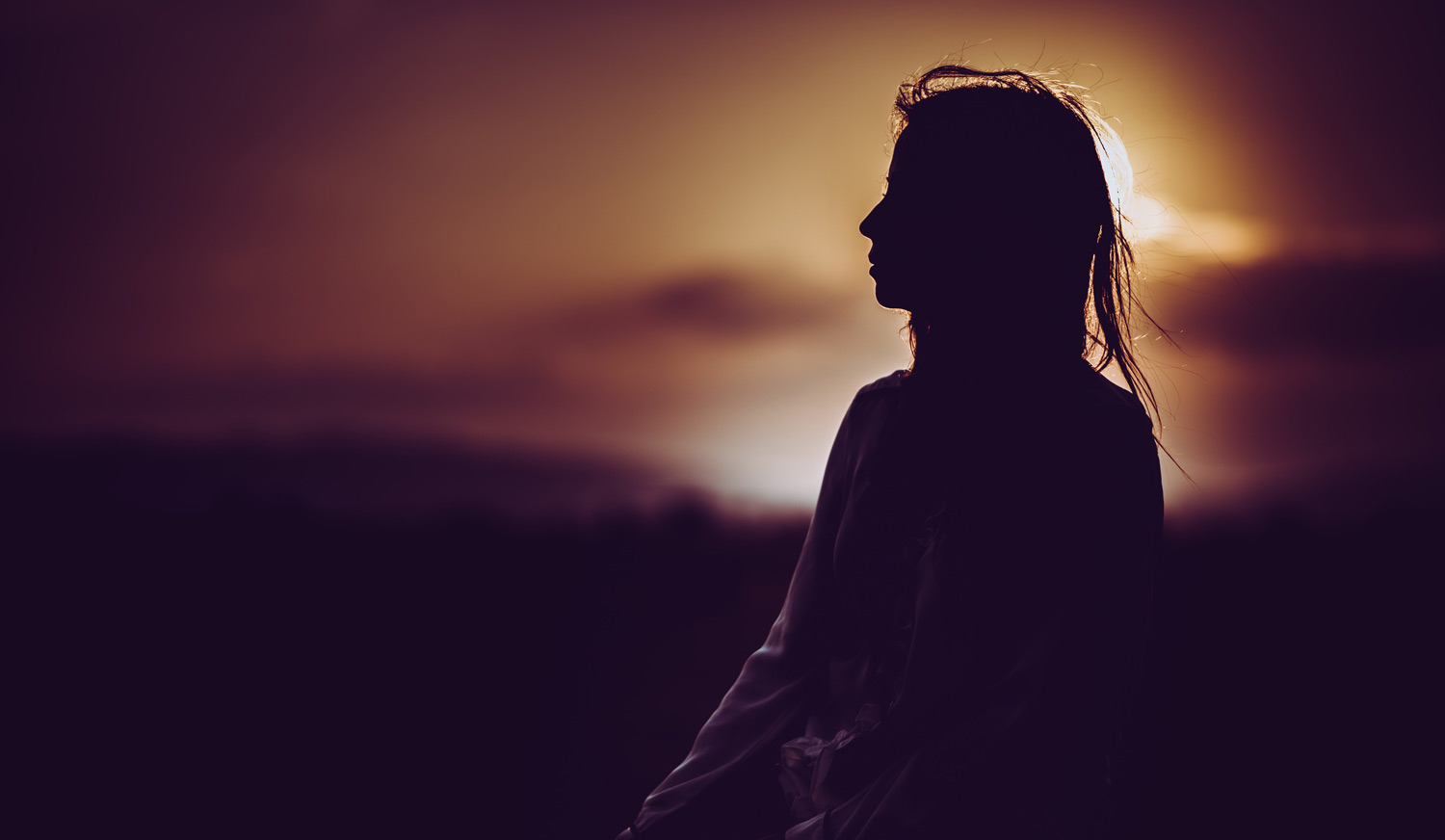 Every morning in Zen temples around the world, the names of the ancestors are chanted, honoring the lineage that has kept Buddhist teachings alive for 2,600 years. One morning, I was surprised to hear a new chant announced: the names of women ancestors. I remember listening, rapt, as the names were called out into the cool, dark air. Then I burst into tears. All those women. I had no idea how much I had missed them until they were literally ringing in my ears.

The Buddha is known for his profound spiritual awakening and teachings. But he was also a social revolutionary who went “against the stream” of the highly stratified caste system of his time, inviting everyone—kings, merchants, farmers, peasants—to join his community. With one exception: women.

Nuns did eventually join the sangha. But they were saddled with repressive rules that kept them in a position of perpetual subservience to monks. It is unclear whether these rules originated from the Buddha or were added by later male monastics. But it is clear that they were woven into the fabric of the Buddhist monastic community, and that they continue today.

The term “patriarchy” refers to a system of power and privilege passed down through a male lineage. It is a system in which women and feminine principles are denied, denigrated, left out. Patriarchy is the water we swim in. It does harm to people of all genders, and has resulted in tilting our world desperately out of balance.

What would it look like to re-weave historical and archetypal women’s stories back into the fabric of Buddhist teachings? How could the inclusion of feminine qualities—receptivity, relationship, intuition and embodiment—transform the shape of practice? And how might this support us all to realize a fuller, more complete spiritual path?