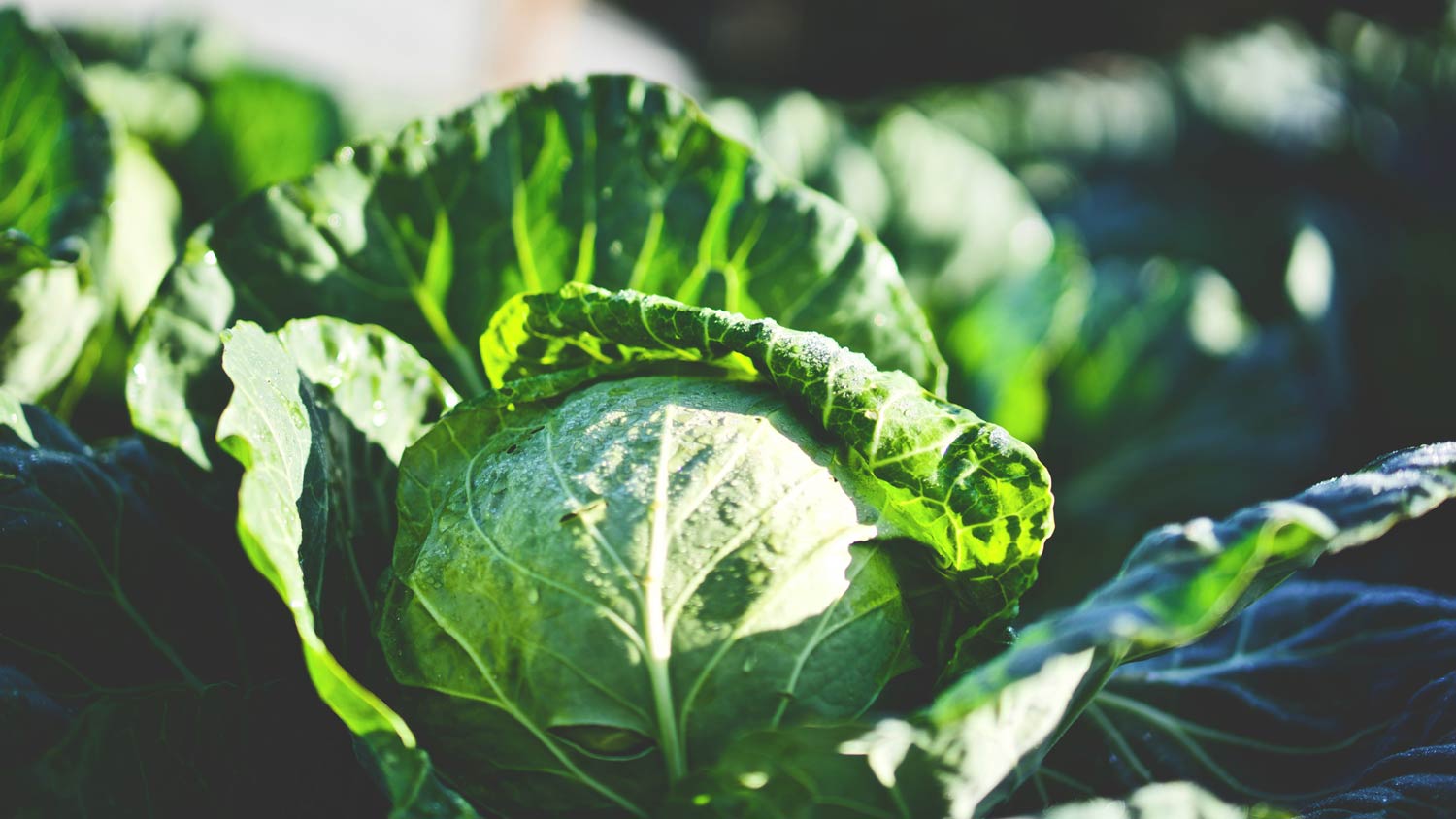 The phrase ‘Cabbages & Condoms’ comes from the founder of an NGO in Thailand that has long promoted family planning and addressed various other public health matters. The founder of the PDA organisation, Mr Mechai Viravaidya, asserted that “condoms should be just like cabbages which are ubiquitous and accessible to everyone”. This got me thinking about life’s basic drives, about life’s basic necessities, and about life’s basic imperatives. In short, I have been thinking a lot about food and sex.

These two primary drives universally define what it is to be human (or any living being for that matter). The imperative to sustain life and to produce offspring; well that requires food and sex, at the very least!

Beyond seeking food and sex, life is naturally difficult and disappointing. All living creatures are programmed to seek security and safety, and as humans, we also desire certainty. As a result, we often live life as unconscious prisoners of fear.

Fear of this world and of a next world, fear of sickness and of death, fear of insecurity and of being defenceless, fear of the unknown and of the unexpected. Fear of failure and not having enough. In short, fear of life itself.

Crucially perhaps, the basic human inclination above all others is ‘survival at any cost’. The Buddha when confronted with the chaos of people’s drive to survive said:

“Seeing people floundering
like fish in small puddles,
competing with one another;
as I saw this,
fear came into me.”

As I wrote above, life can be difficult and disappointing. Meeting our present moment experience with a wise heart can be an antidote to fear and confusion. The following are some meditation phrases that have been inspired by the teacher Christina Feldman, that I use both on and off the cushion: