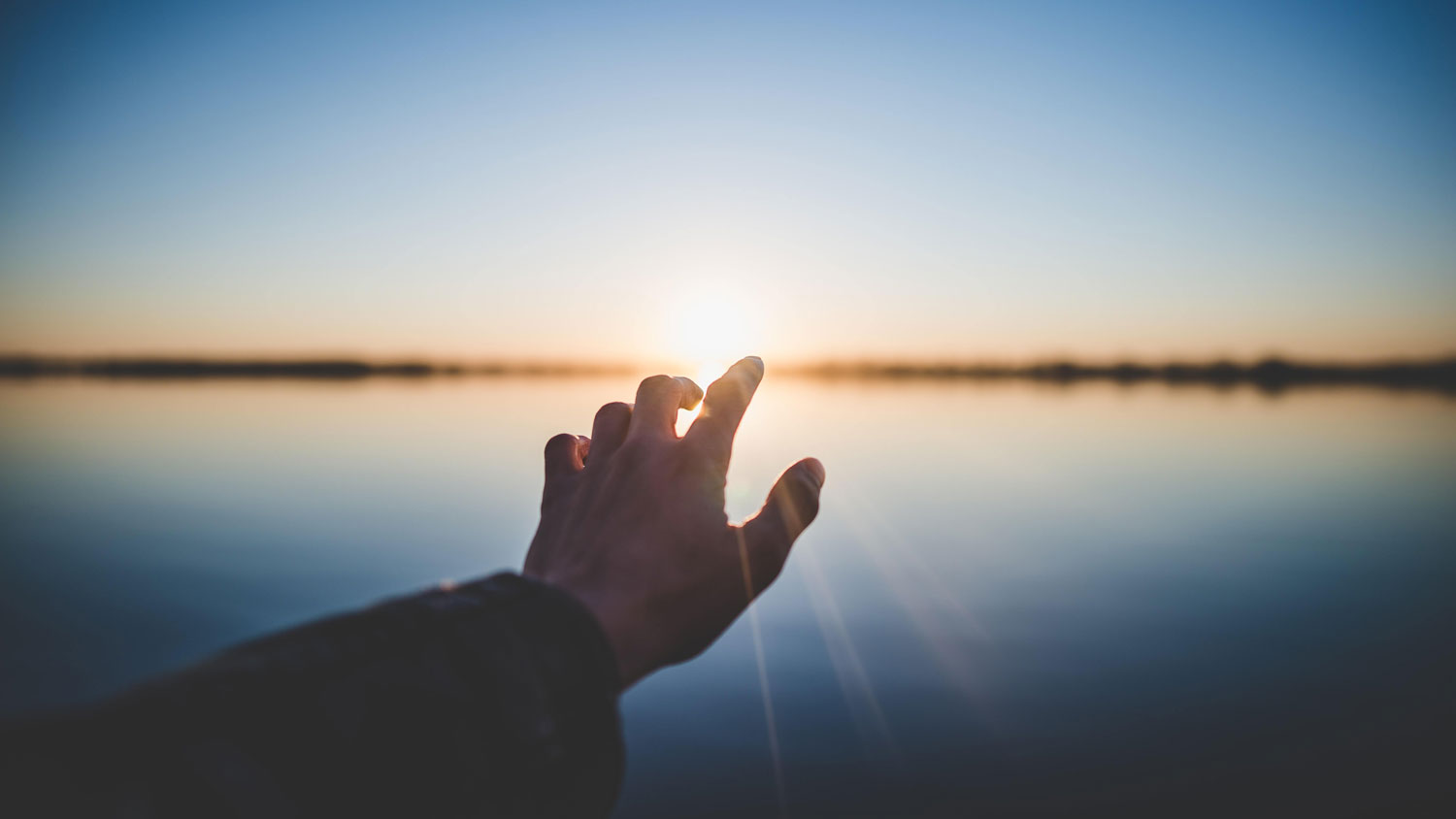 After a lifetime of being the researcher looking at a so-called external world, in the last few years I have found myself the occasional subject of research as researchers hooked me up to machines to investigate my meditative experiences[i]. This is very fitting as in the end the concept of an objective world out there that we investigate, different from the investigating subject, is illusory and the researcher is to some extent always the researched[ii].

In a recent study I had the fascinating experience of taking part in neuro-phenomenological research in which I was the subject[iii]. This involved a detailed and deep exploration and description of meditative experiences in real time, while they are happening, which was also linked to brain measurements in a MEG recorder. The MEG results are yet to be published. In this research the meditation was directed specifically to explore themes related to the self, boundary and limits, on the one hand and beyond the self and boundaries, and limitlessness on the other. That is, experiences, if they can be called that, on the range from the ordinary to the extraordinary, the known to the unknown, the conventional to the mystical. This research has now been published[iv] and in this article I would like to quote a few of the accounts I gave to the researcher and written up in the research paper, as well as some of the comments. The study explored three stages. Stage one was ordinary sense of self and boundary, stage 2 was sense of dropping boundary to some extent, and stage three was dissolution. All quotes in italics are taken from the research paper.

The baseline (Stage one) is normal consciousness in which there is a clear sense of boundary, developed and confirmed by touching and being touched, for example the foot touching the ground, the hands touching each other. This gives a clear sense of location and differentiation between inner and outer – where the body ends and the world begins. This is a protective mechanism to navigate safely in life. In trauma this is often pathologically rigid as if held on tightly because of unconscious insecurity. In the usual habits of the ordinary mind, there is a sense of a zero point or center of reference from which is built a first-person perspective. Experience is owned by a sense of me or mine-ness: “The first person bodily perspective is more like the sense that it is me that undergoes the experience, it is my body and my intention to move my body”. The sense of self is also defined by agency or control, which is not quite the same as ownership. It needs something to happen, some intentional or actual movement: “If I move my hands it immediately confirms my sense of ownership.”

Meditation and spiritual experiences can loosen the attachment to boundaries, through repeated experiences in which boundary is irrelevant and fluid. …”becoming comfortable with a much wider space of being”. In the second stage in which the boundaries are intentionally dissolved to some extent, the sense of location, the difference between inside and outside, the core quality of a center of reference becomes diffuse, uncertain, open. I describe a: “general sense of spaciousness….boundaries are diffuse, open, spacious, not solid….I’m in a way made of air and the airiness extends out.” Sounds for example, are both inside and outside, where they are, is no longer certain. In usual consciousness, inside is distinguishable from outside by giving it priority, but in the partial dissolution of boundary: “there is no interest and experience inside..as priority…. Spaciousness becomes the priority, not boundaries.” Interesting things happen to the sense of agency. There is much less intention or need or desire to move, or make things happen. Movement becomes much more spontaneous, without the need for agency: “All movement happens by itself. All movement is spontaneous. Things are happening because they are happening. They don’t need an agent. They’re happening by themselves. The right time comes and the leg moves..”

In this in-between stage of partial boundarylessness, it is easy to go backwards and forwards into more or less sense of self and agency. It simply needs an act of attention. Attention brings with it intention. It reminds us of the Buddhist adage: “what you pay attention to, that you become”. Here is how I described it: There is a light center somewhere, it depends on my attention. If I put my attention out, the center more or less disappears….” Attention requires an effort, therefore it is intimately connected with intention, and it tends to emphasise or to need a self-system. ”For attention you need intention. You need someone…intention needs a being or center or a person to intend…there is a focus….”

In the third stage of dissolving more or less completely, I found it hard to put the experience into words, yet words did somehow emerge, though they seemed to come by themselves. “I can maintain the sense of disappearing and allow speech to happen by itself.” This stage is a stage of dissolution, where all sense of boundaries dissolve: “a sense of dropping, it’s like falling into empty space…here there isn’t a ground, there isn’t a foreground, in a way the background is everything, although not identical to the world, I am not separate from background….there is no center, there really is no address…I am not there basically, there is just world, so there is no real location at all in stage three…the body is so spread that it is difficult to know where it is or what it is. There is no personal point of view, it is the world point of view, it’s like the world looking, not Me looking…”

The paper explores the experience of boundary and self as a protective mechanism. When feeling secure, there is less compulsion to maintain solid boundaries or a very strong sense of self, and the sense of boundary can be more fluid and dynamic. This is in contrast to cases of trauma, which the authors of the paper have researched previously, in which the sense of self and boundary is held very tightly. In stage three, I express this: “dropping interest in boundaries or limits…and the feeling that there is no need for any boundaries of any kind…I am part of the world so there is no need for protection, no need for boundaries.” In this stage, there is no sense of ownership, location or agency. There is also no sense of time: “Time is not relevant any more…There is no sense of controlling”. There may be some vestige of subject/object in the form of consciousness or awareness without a clear object, which does not land anywhere: “There is still a witnessing happening and that witnessing is what’s left of me..”

The research is designed to show that the sense of boundary, self, agency and ownership are flexible dynamic experiences and not cast in stone. But it was not intended to explore the more spiritual aspects of this experience. From the spiritual point of view, the experiences described are not themselves experiences of enlightenment or awakening, but they are definitely conditions for it. They are accompanied by wonder, joy and sense of expanded awareness and great horizons. That spacious groundless sense of being needs to become part of our nature, to be familiar territory and then awakening arrives by itself. The ultimate cannot belong to anyone nor can there be someone who is awakened.

[i] See for example: Berkovich-Ohana, A., et al., Alterations in the sense of time space and body in the Mindfulness-trained brain: a neurophenomenologically guided MEG study. Frontiers in Psychology, 4, 912 (2013)