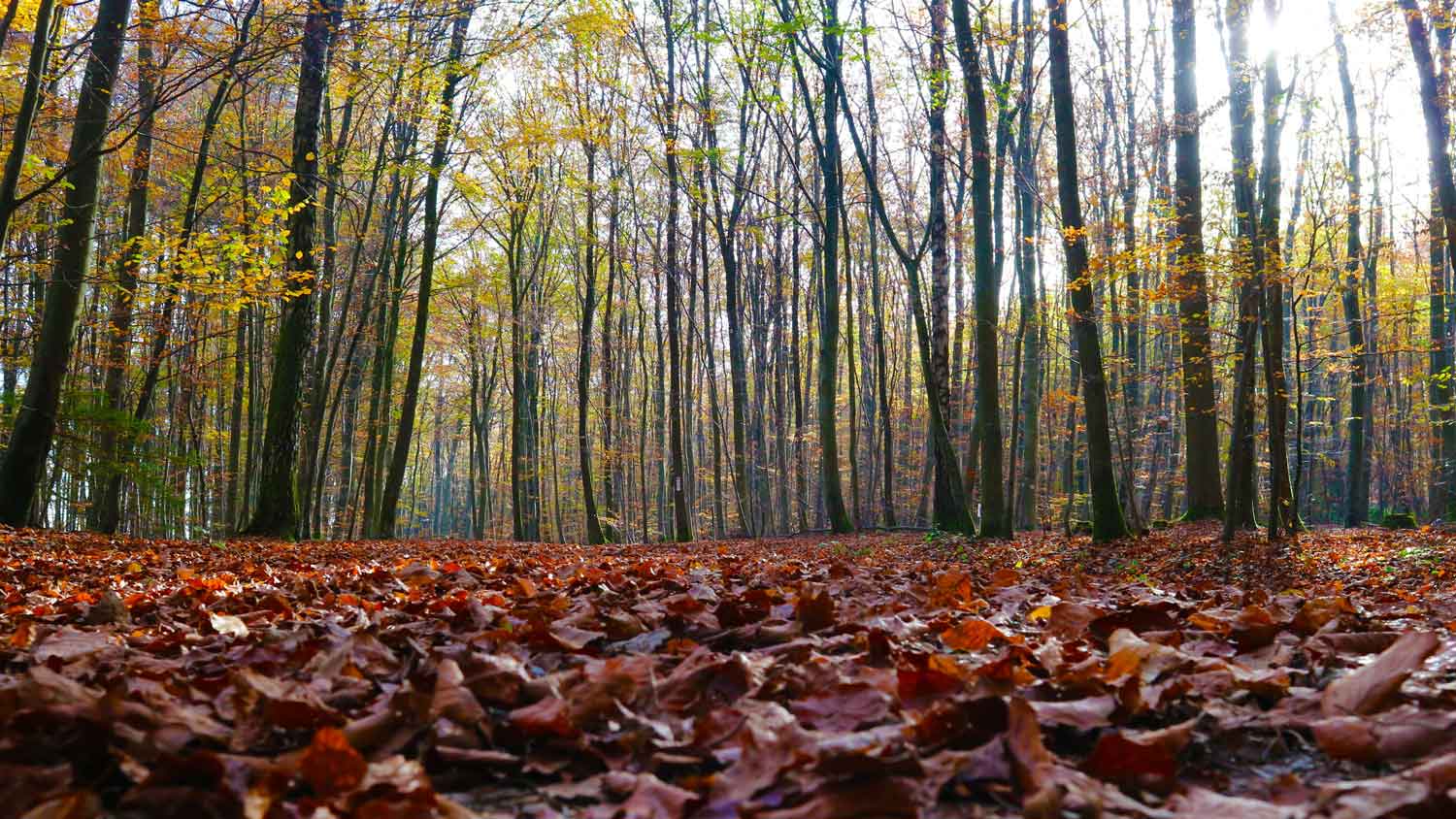 Buddhist Teachings can appear mythical and yet are often very practical. I’ve always been touched by the account of this particular moment in the Buddha’s struggle: during his last night before awakening, upon being challenged by Māra, Siddhārtha reaches out to touch the earth. It’s a confident, trusting gesture – but also a humble call for support; as the epitome of the male warrior ascetic he had proven himself to be unassailable by Māra yet he remained unfree and under siege. In this encounter he is alone.

Māra, however, has his squadrons to cheer him on. Lacking anybody to take his side, the Bodhisattva calls the earth itself to be the witness for his virtues, to testify that he belongs on this seat under the tree of awakening. In response, the earth – understood by tradition to be the personified feminine – offers a powerful sign of verification; some accounts tell us that she trembled and quaked in assent; others speak of the earth opening up to reveal the beautiful Earth Godess, rising to testify for the Bodhisattva. This call for support proves transformative, to be the turning point; the process of awakening goes into its final phase as Māra and his armies retreat in the face of the earth goddess’ testimony.

So how do we touch our earth? How do we reach out with both trust and humility?

One way of touching the earth is a practice called “turning attention to the origin” (yoniso manasikāra). Manasikāra means “application of mind” or, put simply, paying attention. Yoni means the womb, and, figuratively, the place of origin. An idiomatic translation would be “radical attention”: wisely turning our mind to the root of things. The idiom appears many times in the old texts and invariably speaks of an appropriate response and attuned thoroughness in examining – a practice that is at the heart of genuine understanding. Yoniso manasikāra is one of Early Buddhism’s
unique contributions to the human emancipatory effort from suffering.

An example of this practice in seven steps:

Hello Akincano, Thank you ever so much for reminding us/me just in time of yoniso manasikāra! I ll write down the seven steps of investigation to have them available any time. The talk you offered Sunday, April 10th 2022 complements this essay marvellously! It was alao a pleasure to listen to your answers to the questions asked by fellow practitioners. Your ability to have fractions of teachings forming a whole, allowing glimpses of a bigger picture, here for me works as an antidote to doubt. Thanks a Billion, 🖖🌎✌ – Hope English is good enough.