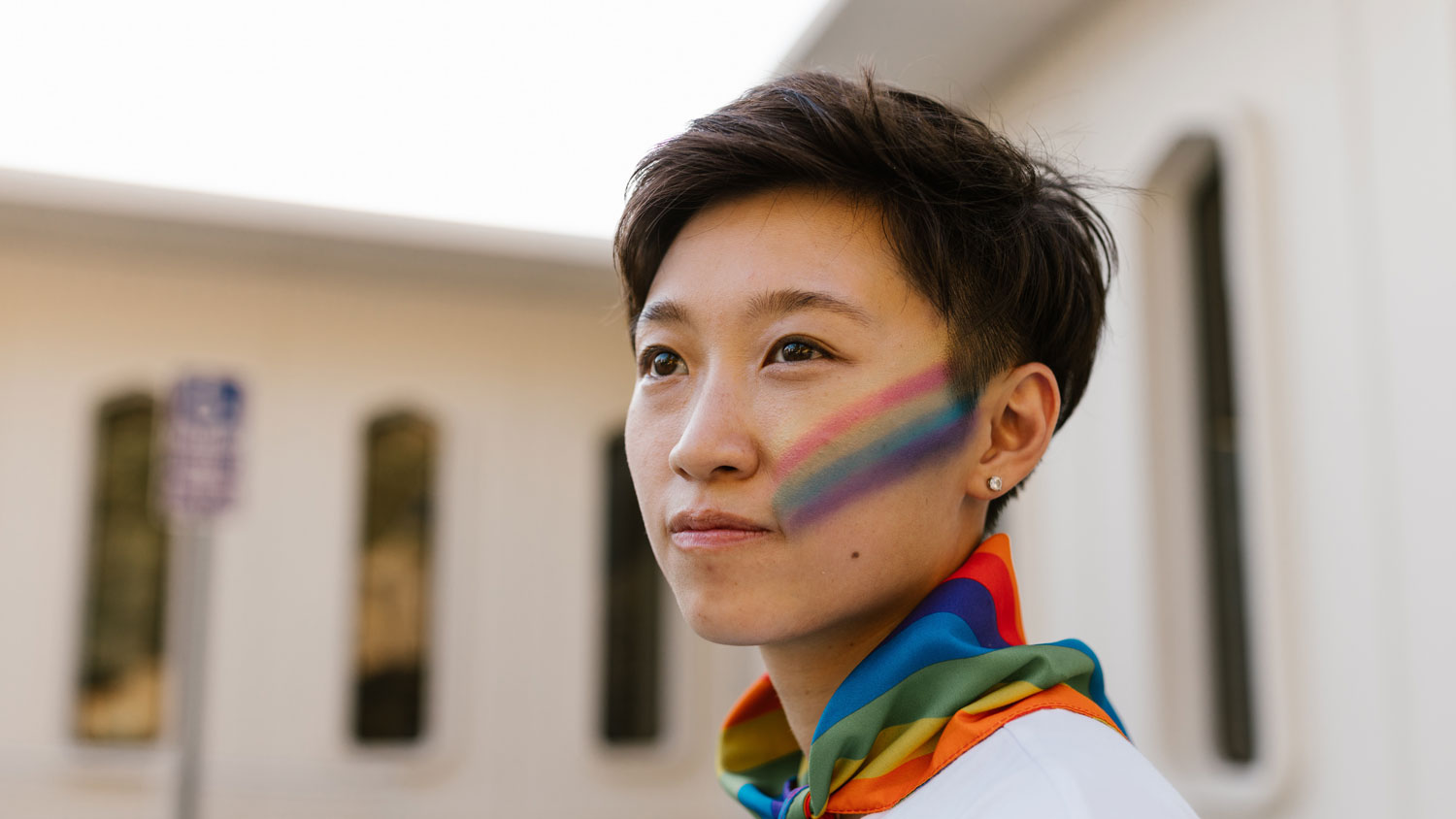 Pride celebrations, which largely occur during the months of June, July, and August, are dedicated to celebrating the freedoms we have as LGBTQIA2S+ people and for campaigning for the human rights of Queer and Trans people around the world. As Buddhists we are committed to cultivating compassion to all sentient beings. We must remember that their are thousands of people around the world who are either murdered, imprisoned, flogged or punished for living a Queer or Trans life. We must be one of the thousand arms of Avlokateshvara to help society transform the deluded mind full of hatred into a mind that can only radiate metta, karuna, mudita and upekkha. We must embody this trans Bodhisattva who appears in many gender forms, and is also called Kuan Yin.

For those of you who live a cis-gendered, hetero-normative life, I ask you to educate your sanghas, and to help make the world a better place. Heterosexuality, cisgender is not normal, it is just common. We must remember wherever we are on the sexuality or gender spectrum we are part of Indra’s net, we are all interconnected. I am not separate from you and you are not separate from me. Your emancipation is bound up in mine and, while atrocities against LGBTQIA2S+ people occur daily somewhere in the world, we can not remain in the God Realm, indulging in Samadhi. The Bodhisattva vow is to save all beings, and those beings that need to be saved are the ones who perpetrate greed, hatred and delusion into the world. It is those people who need to self-surrender and transform.