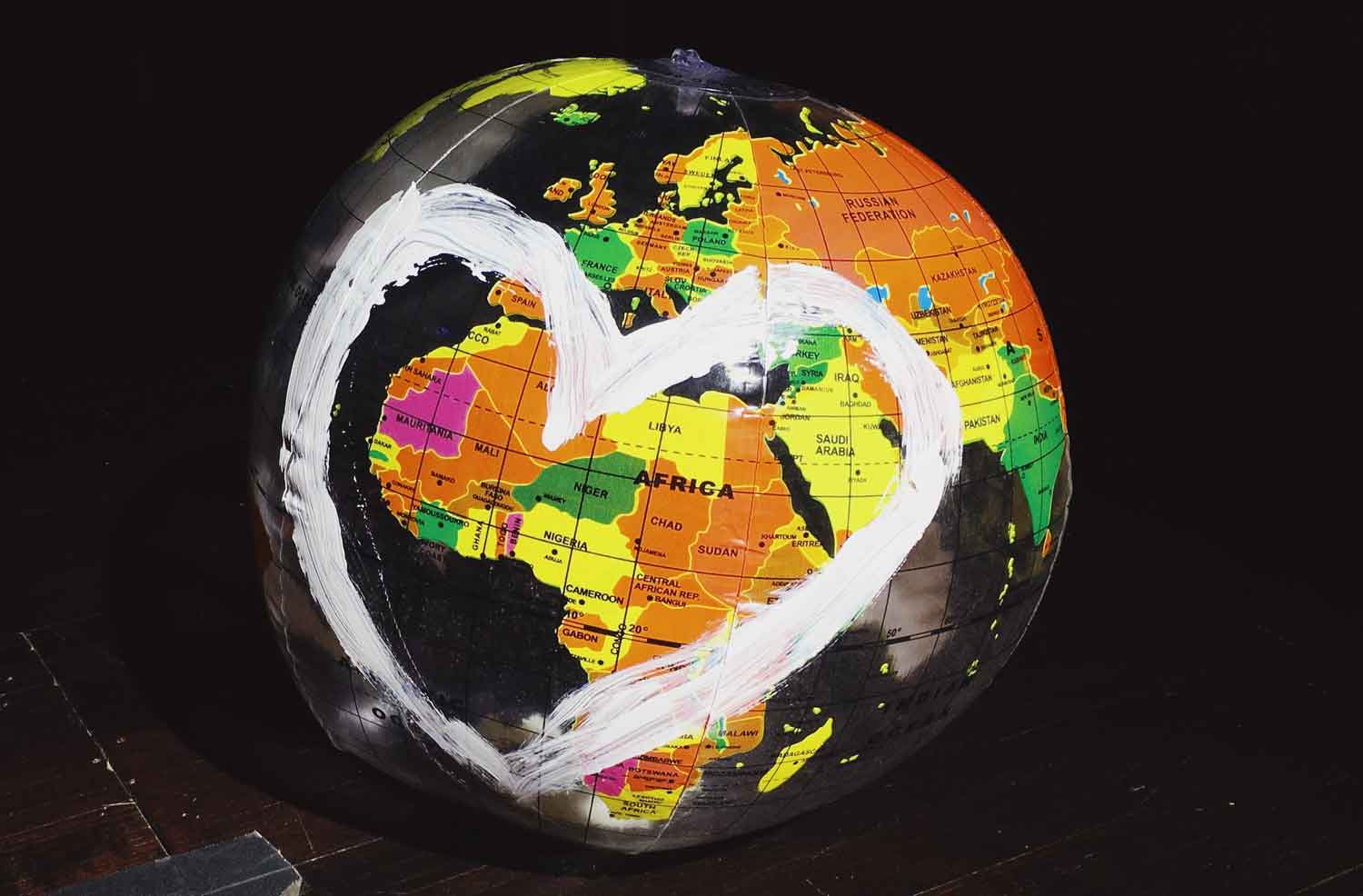 While we practice this, while we practice releasing the conditioned barriers that further the divide – internally and externally – we have another glowing opportunity in front of us.

We have the opportunity to allow our perception of the world – as something apparently outside ourselves – to rest in the heart of Awareness.

This is the larger task. This is what our freedom hinges upon.

It is one thing to practice forgiving someone you’ve deemed an opponent. It’s another to allow your mistaken perception of an “other” to rest in the recognition of oneness. To see the world as arising out of consciousness, rather than filled with individuals who are becoming more conscious.

It is one thing to embrace something that you’ve historically rejected. It’s another to recognize yourself as the embrace of Awareness itself. Awareness that has no capacity to exclude. No ability to reject. No capacity to hold apart.

This is not a mental exercise. This is our glowing invitation. This is the doorway to lasting peace.