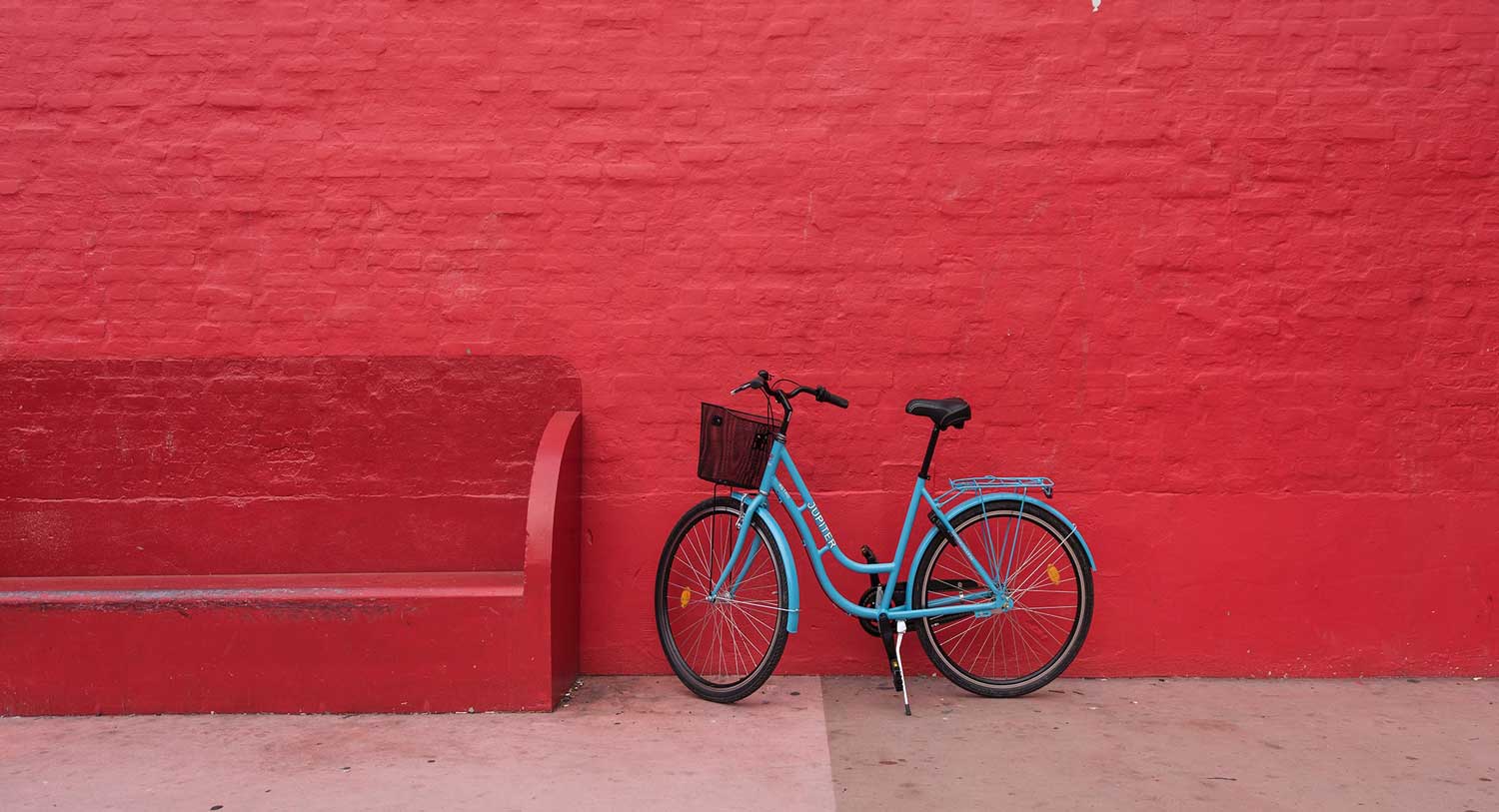 These days as I teach natural awareness practice, I’m encouraging meditators to relax the amount of effort they make in their meditation to access a more natural, spacious, effortless awareness.

A common concern of many meditators is that if they stop making effort in meditation, then “nothing” will happen. Or their mind will wander all over the place. These are potential pitfalls, but quite avoidable.

Relaxing effort involves tuning in to the awareness that is already present, without trying hard to get there. We don’t necessarily have a wandering mind because we relax effort on the heels of having worked hard (perhaps for years) to pay attention—rigorously bringing our mind to the present moment.

Think of shifting into natural awareness like riding a bicycle. Often we pedal really hard, but at a certain point, we stop pedaling and begin coasting. The bike stays upright, and we continue to head wherever we’re going, but we’re not working so hard. In fact, it’s usually quite exhilarating to coast on a bicycle. The coasting is dependent upon the earlier pedaling stage; just like effortlessness in meditation is dependent upon the effort you made earlier—particularly the effort to concentrate your mind.

What does relaxing effort feel like in meditation? It feels like stopping the attempt to wrestle with your unruly mind, to bring it effortfully back to the present, and instead, resting, relaxing, and exploring the awareness that is already present. It often feels like things are just happening on their own, and we’re witnessing them. It can feel immensely relaxing and joyful to stop the struggle. We may lose the effortlessness and then it takes a bit of effort to return to it (such as deliberately returning our attention to our breaths for a few moments or pedalling for a block or two, to return to our bicycle analogy), but for the most part we are coasting, not pedalling, resting naturally in awareness.

Try it for yourself next time you meditate—holding the bicycle analogy in your mind. See what happens if you relax, soften, and connect with a sense of underlying ease, spaciousness, and well-being.