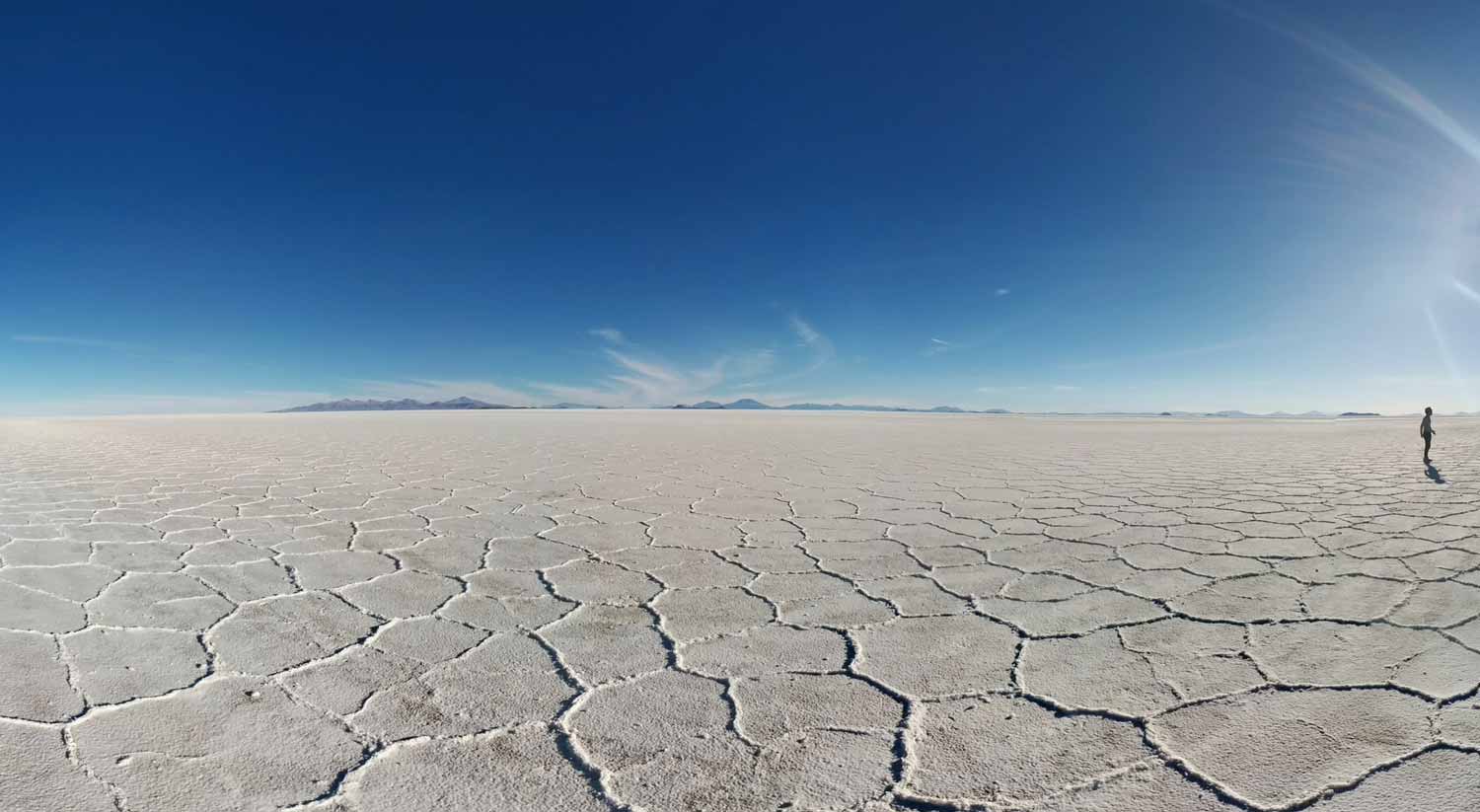 It can be easy to forget this.

In a progressive path approach to practice, we sometimes fall for the story that we are broken, but if we only practice diligently enough, we can be healed; that we are an individual self that can transform, separate from everything and everyone else.

We are conditioned to believe that we must end thinking, master practices, meditate for years, and purify our minds. Without realizing it, our beliefs can maintain the conditioning that stands in the way of direct realization and the freedom from suffering that we so desperately seek.

Why? Because in that approach we neglect to question who it is that feels broken. Who it is that, through disciplined practice, will be healed, purified, transformed. We forget to ask who it is that will “attain” enlightenment.

The illusion of a self that is separate from life cannot attain anything. It is illusory. A hologram cannot hold anything in its transparent hands.

When we notice we’re falling for the story that we need to fix or change ourselves, it can be a powerful practice, as those limiting thoughts and feelings arise, to ask: who’s thought or feeling is this? On whose behalf does it arise?

Does a thought like, “I need to get better at clearing my mind,” arise on behalf of the illusion of a separate self? If it does, how does it serve your practice to react as if that thought is true and real? What does indulging that thought keep in place?

When we identify with the illusion of a separate self, when we believe that we are that self, the result is always suffering.

Notice the ways that the separate self, or the ego, co-opts the language of practice in order to maintain itself. As a practice, notice when that process arises, recognize its origins, and, if it’s revealed as arising on behalf of the ego, release it. The illusion of a separate self can’t stay in charge without your attention.