Join us for a month-long, contemplative pilgrimage of the heart led by Willa Blythe Baker, PhD.

This relational online course will guide us back home to our deepest sense of being – that which lies beneath all of our self-conceptions and judgments.

During our 4 weeks together, Willa will help us to explore 4 ways of being: “The Way of Allowing,” “The Way of Metaphor,” “The Way of Recognition” and “The Way of Love.” We will practice these ways of being in our daily lives through pre-recorded video lessons, daily sitting meditation, meditation journaling, independent inquiry group meetings, and weekly LIVE teaching/practice sessions.

Practicing the 4 ways helps us to see beyond the thinking mind, to the one who witnesses. We will come to understand that this witness is not a “self” in a conventional sense; it is an innate awareness. It is a vivid receptivity. It is a loving gaze on all of experience, capable of melting a sense of separation into a sense of oneness. 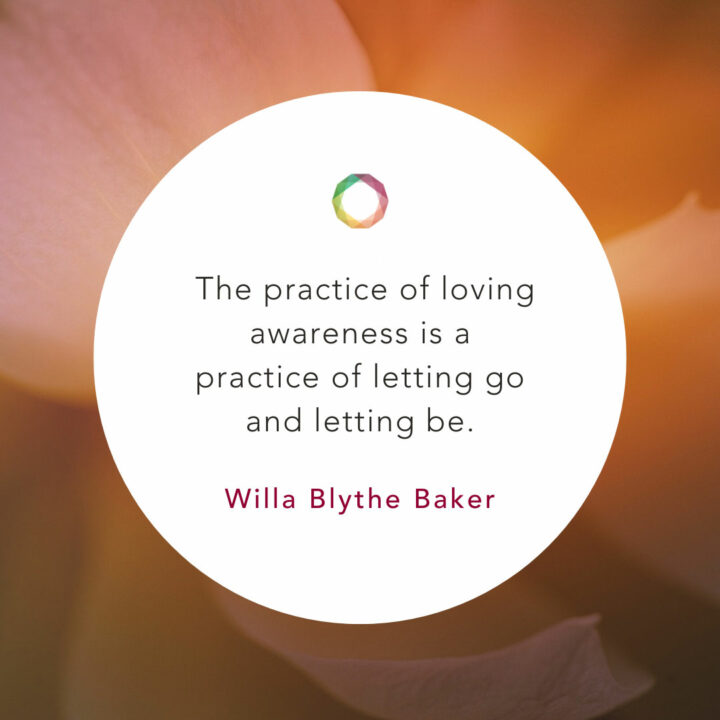 Through this journey, participants will:

Module 1: What is Loving Awareness? 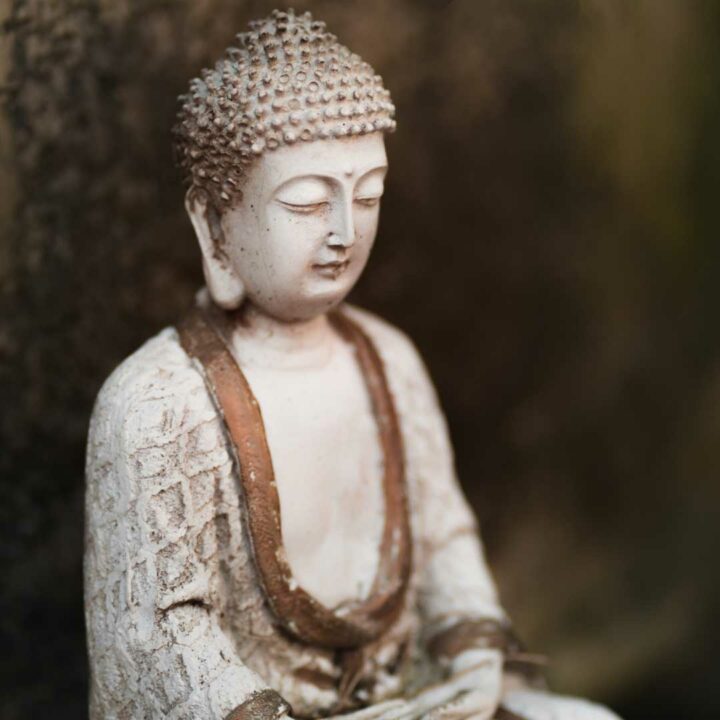 In our first module we will explore the meaning of loving awareness, as an innate dimension of embodied experience.

Participants will learn to discern between the conceptual mind and awareness, and how to access it through developing a practice of “just being” or “just allowing”.

This mode of practice is not a practice of passivity, but rather an act of deep receptivity that prepares us for skillful action.

In this module, Willa will introduce and briefly describe the Four Ways of Knowing Awareness: The Way of Allowing, the Way of Metaphor, the Way of Recognition and The Way of Love.

Module 2: The Way of Metaphor 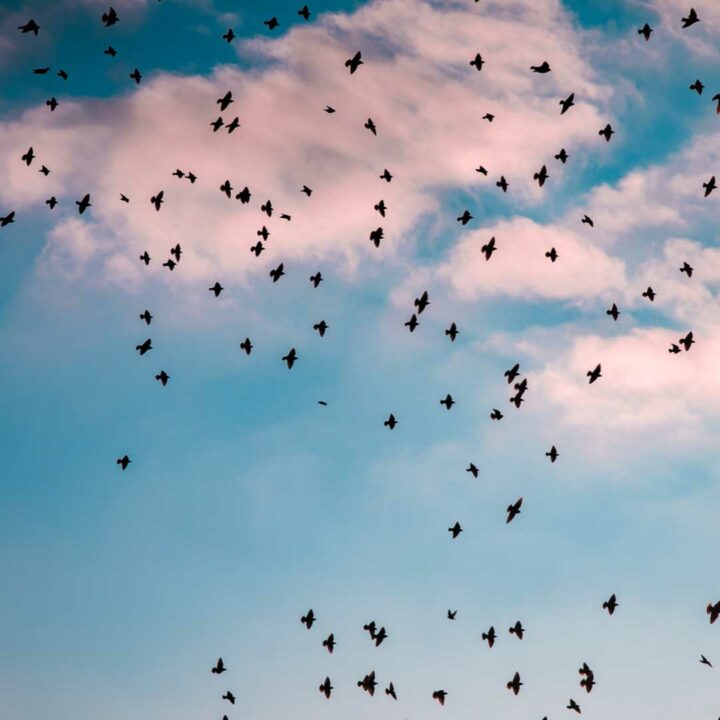 For millennia, the Buddhist tradition has used the features of wild landscapes as metaphors for how to rest.

In this module, we will explore what it feels like to dissolve into the ocean, rest like a lake, and soar like a bird in the sky.

By developing intimacy with the wild world and the elements of earth, water, fire, wind and space, loving awareness emerges gradually and naturally.

Module 3: The Way of Recognition 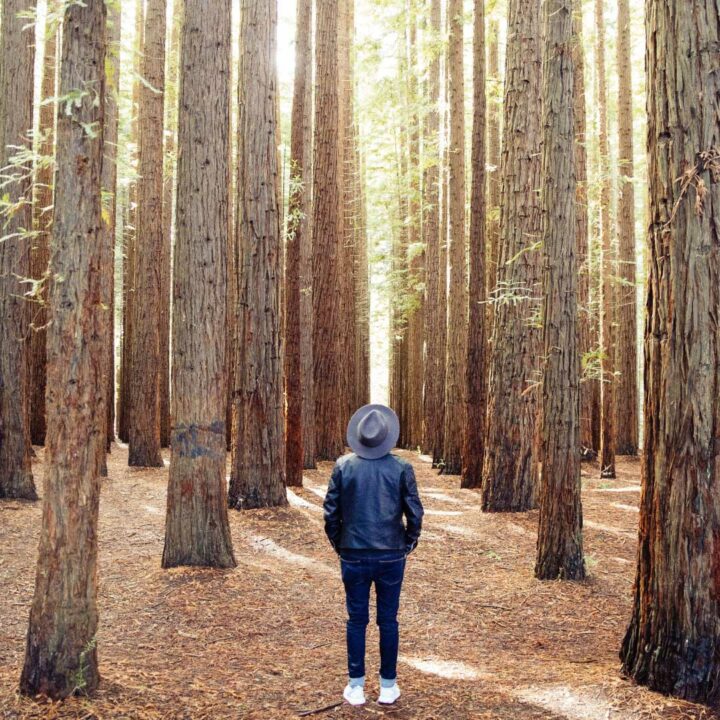 Loving Awareness may live close at hand, but it is not easy to recognize. It is the whisper of non-conceptual experience that is a backdrop to the active (and often troublesome!) thinking mind.

To recognize awareness, we need something to look for, some clues. The descriptions of awareness by the Buddha’s lineage provides us with some. These clues are like breadcrumbs left for us to follow back home to our deepest being.

In Module 3, we discover awareness via the clues. We learn techniques of inquiry into the depth of our own experience in order to recognize the clarity and spaciousness that are already present, right here and right now.

Module 4: The Way of Love 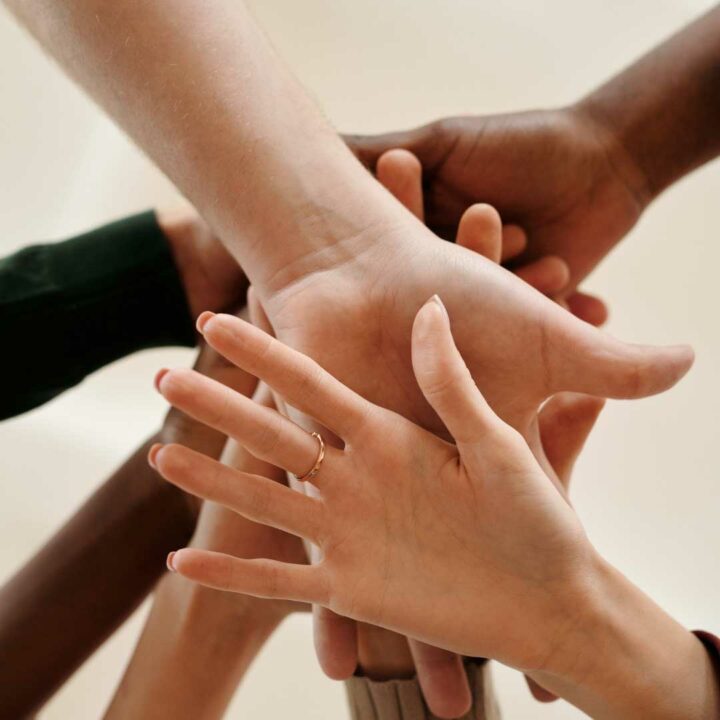 Recognizing awareness is not a solitary act. Giving and receiving love is the context for the emergence of non-conceptual awareness. We must feel resourced and grounded in order to access something as spacious and open as awareness.

In our final course module, we discover that awareness is full of heart. We learn to develop a field of loving support within practice, and come to see meditation as a relational activity.

We explore how awareness itself is naturally loving, and how it models a loving gaze on our entire experience. 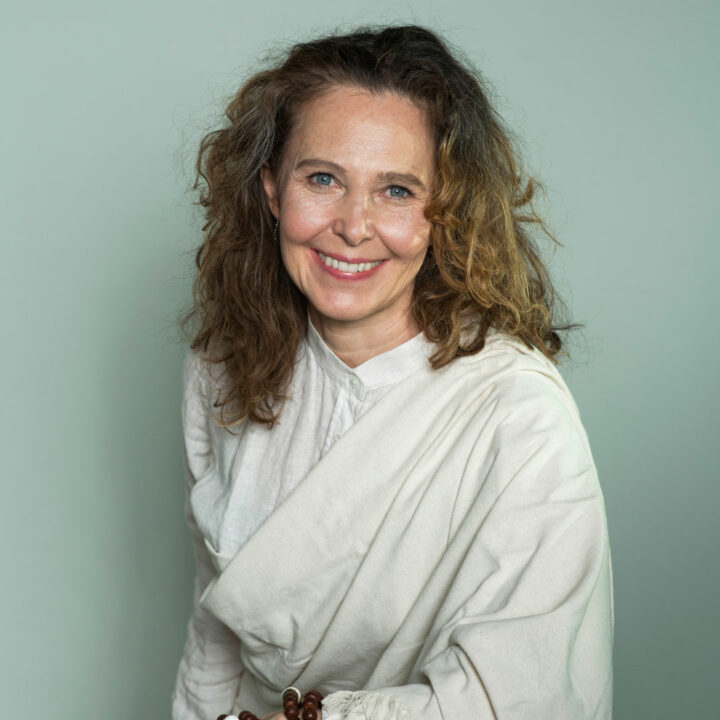 “Willa is a fabulous teacher, amazing clear and wonderfully articulate.”

“Willa’s knowledge is deep and embodied.”

“I stopped resisting, and allowed it to reside in my body. And I was able to stay present while body was feeling restless and tight. Thank you, Willa, for opening the doorway to presence without judgment.”

“I love [Willa’s] meditations. They get me in my body and go deep.”

Each weekly module will include approx. 1 hour of rich, hi-def video lessons, guided practices, and assignments from Willa. (These videos will also be available as downloadable MP3s to listen to.)

Each Sunday, we’ll meet live for 1-hour to practice together, discuss our course experiences as a collective, ask Willa questions, and receive her direct, insightful feedback. Replays will be available within 24 hours of each live session & indefinitely.

You’ll be encouraged by Willa to develop a daily meditation practice, keep a meditation journal, and develop on-the-spot practices of presence and grounding in awareness in daily life.

Each week, assigned Inquiry Groups of approx. 3 people will be invited to meet independently, engage in a meditation practice together, and to discuss Willa’s weekly teachings along with any new insights or difficulties that have arisen.

Replays of all live sessions will be available within 24 hours & indefinitely, for those unable to attend.

Willa Blythe Baker, PhD is the Founder and Spiritual Director of Natural Dharma Fellowship in Boston, MA and its retreat center Wonderwell Mountain Refuge in Springfield, NH. She was authorized as a dharma teacher and lineage holder (lama) in the Kagyu lineage of Tibetan Buddhism after completion of two consecutive three-year retreats in the nineties. In 2013, she received a doctorate from Harvard University in Religion, and was Visiting Lecturer in Buddhist Ministry at Harvard Divinity School 2013-2017.

Her books include Essence of Ambrosia (Library of Tibetan Works and Archives, 2005), Everyday Dharma (Quest Books 2009), The Arts of Contemplative Care (Wisdom Publications 2012) and The Wakeful Body (Shambhala Publication 2021). Her articles have appeared in Lion’s Roar, Buddhadharma, Tricycle Magazine, the Journal of International Buddhist Studies and elsewhere. She is on the Advisory Board for One Earth Sangha, and has served as Contemplative Faculty for the Mind and Life Institute.

Willa guides meditation retreats primarily in the Northeastern United States. Her teaching interests include the wisdom of the body, non-dual awareness, compassion and ecodharma, among other topics.