In this moment, our society is facing immense uncertainty, collective disruption, and polarization. What once seemed steady and solid is shifting. So many of us are working through grief and personal hardship. We need new perspectives and tools to help us navigate the difficulty of the present moment.

Through this live course, Kaira Jewel Lingo will offer a path to help us meet the individual and collective pain of these times — with open hearts, and clear minds.

Kaira Jewel is a Dharma teacher who has a lifelong interest in blending spirituality and meditation with social justice. Steeped in the wisdom of her mentor Zen Master Thich Nhat Hanh and her own experiences, Kaira Jewel translates timeless Buddhist teachings into simple, poignant lessons. 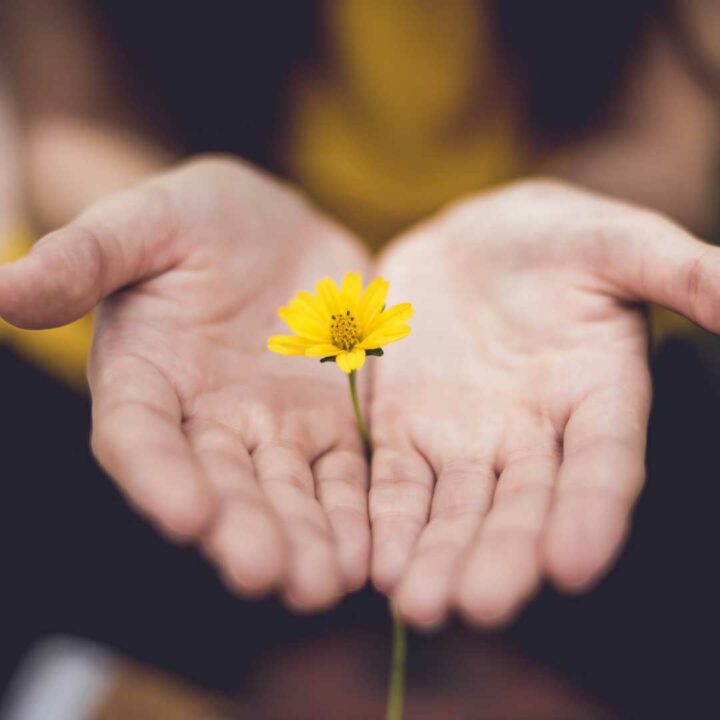 A weekly, themed module of this course will launch every Tuesday. With each module you’ll receive teachings and meditations plus daily life exercises and journaling questions from Kaira Jewel. Each module concludes with a LIVE, interactive Q&A session on Sundays with Kaira Jewel (schedule below).

Each live interactive session will be recorded and posted in the days afterwards, for those who are unable to attend live. Video replays are available indefinitely to course participants.

What’s included in these teachings? 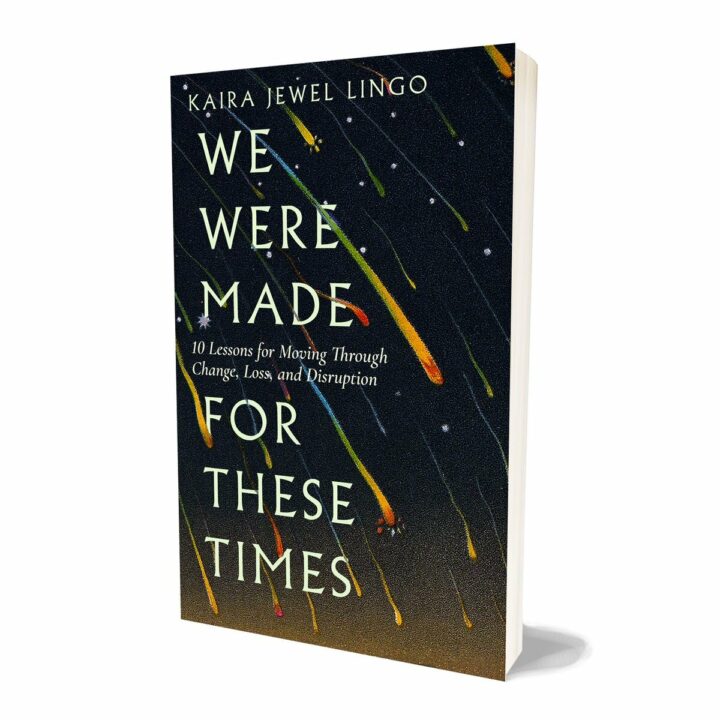 By registering for this course, you’ll receive a 30% discount code on Kaira Jewel’s new book (Paperback & eBook) available for pre-order now through Parallax Press: “We Were Made for These Times: Ten Lessons in Moving Through Change, Loss and Disruption.”

While the book is not required to join the course, it will act as a companion to the course by deepening your understanding of its material. Learn more about the book here and receive your discount code upon course registration!

*eBook recommended for those outside of the U.S.

Module 1 — This Is It: Coming Home to This Moment Just as It Is 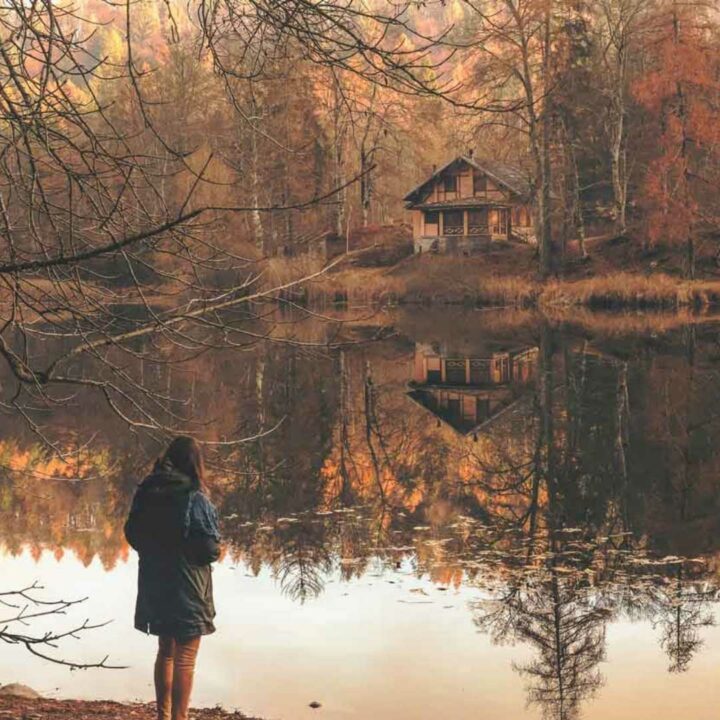 Navigating times of transition and challenge becomes all the more difficult when we resist or avoid our suffering. In our opening module, we’ll explore coming home to ourselves, when we are unsettled by change and disorder. We’ll learn how taking care of this moment, just as it is, is the best way to take care of the future.

Our meditations will include the practices of softening, and resting back into the unknown; entrusting our deep and troubling questions to the depths of our consciousness; and letting go of resistance, by being at peace with what is.

Module 2 — Weathering the Storm: Caring for Our Strong Emotions 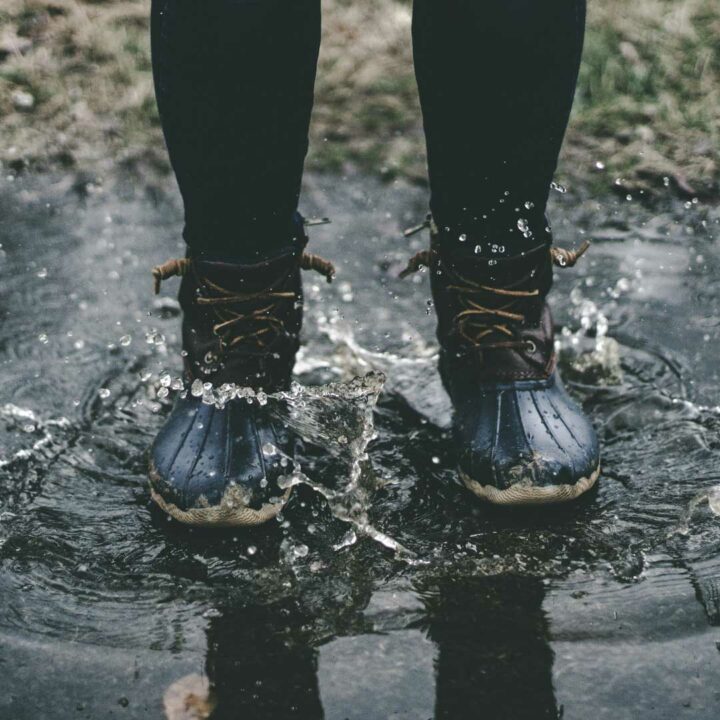 In this second module, we’ll learn powerful practices of staying rooted and grounded in the midst of overwhelm and crisis. We’ll practice returning to the reality, and safety, of the present moment through intentional, focused belly breathing, and also through walking mindfully, learning to stay connected to the earth in full awareness.

Using powerful teachings from Buddhist Psychology, we will also do a deep dive into soothing strong emotions. Mindfulness can help us recognize, accept, and embrace painful feelings with compassion. As we do, our emotion settles down and we can access deeper understanding and insight, and transform our habit patterns. 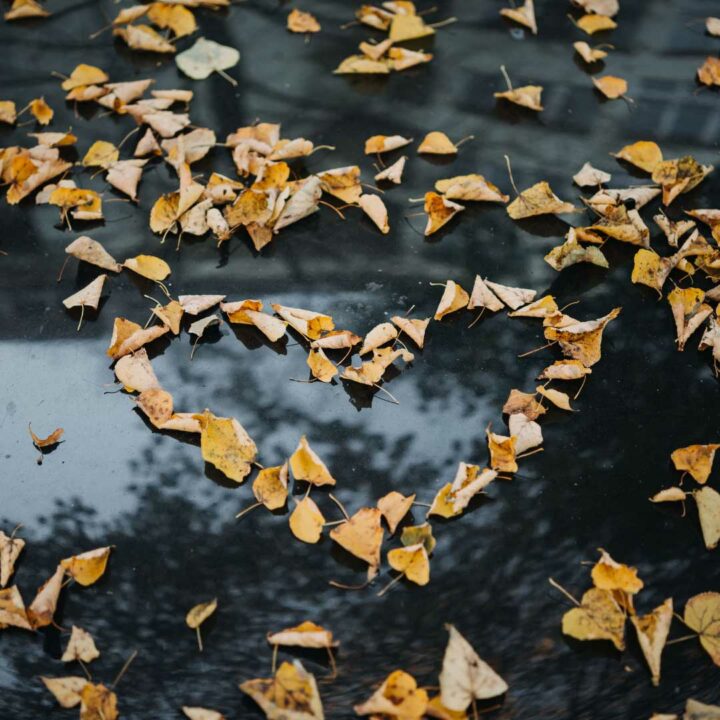 In this third module, we will learn about the symbolic eight worldly winds — pleasure and pain; gain and loss; praise and blame; and fame and disrepute — and our true, interdependent nature. Meditating on this nature can help us touch the freedom of non-fear.

We will also learn about upeska: equanimity and inclusiveness. We’ll learn how to cultivate our capacity to see the bigger picture, and to view ourselves and our difficulties with greater understanding.

Module 4 — Nurturing the Good and Showing Up Fully 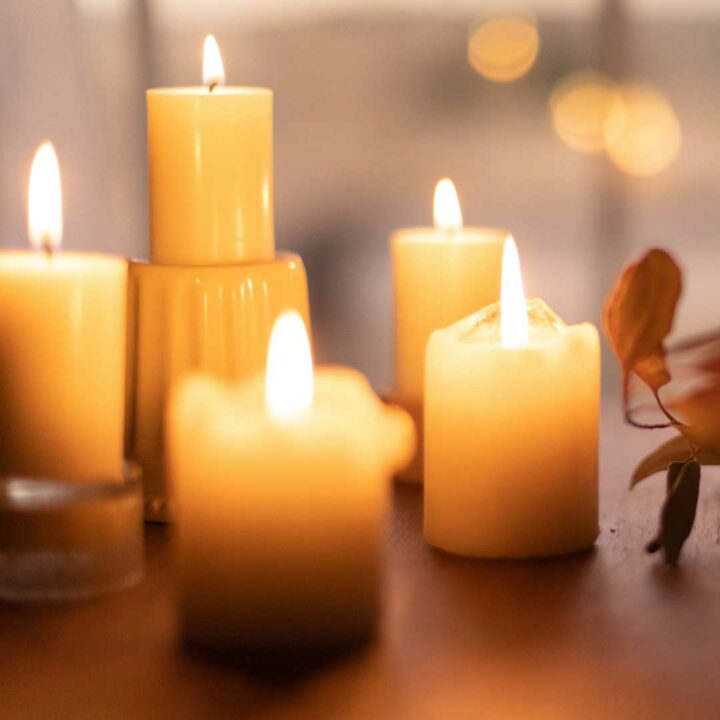 Gratitude is enormously transformative in moments of hardship and a huge booster of resilience and strength. In our final module we’ll learn how to cultivate gratitude in daily life, including with the children in our lives, and even in the midst of heartbreak.

Then, to conclude the course, we’ll gather our courage and confidence to meet the difficulties and transitions we are facing. We’ll practice using guided visualization to move through our challenges and transitions; embodying confidence and peace; and deepening our intentions through compassion for ourselves and others experiencing hardship. 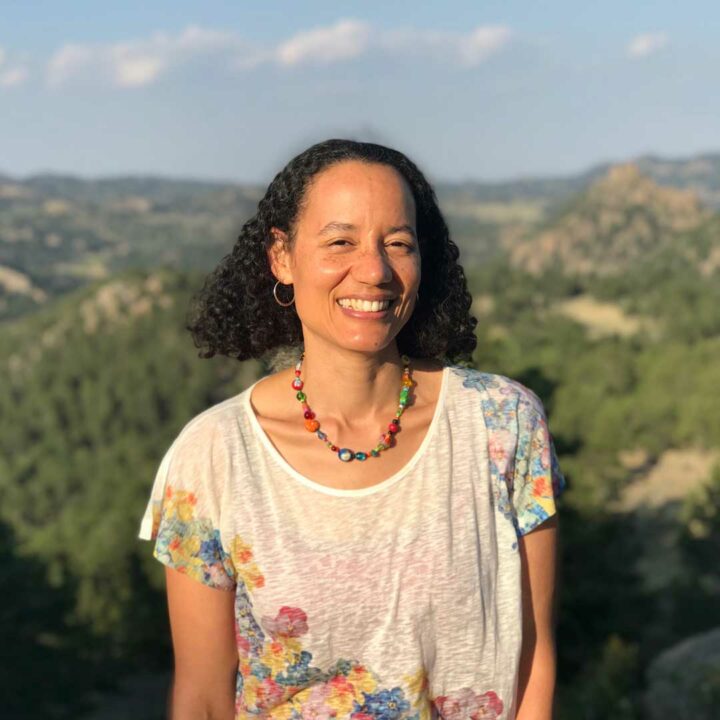 “Kaira Jewel is insightful and supportive. Her teachings have been immeasurable in their benefit to me.”

“I’m deeply grateful for Kaira Jewel’s teachings and the presence she brings to her classes. She holds space with powerful compassion, integrity, and levity.”

“Kaira Jewel is a kind, compassionate and wise teacher. I enjoyed her talks, insights, group exercises and kind group facilitation. I highly recommend her as a teacher.”

High-definition, insightful video lessons from Kaira Jewel will help you to deepen your understanding, and tap into your inner wisdom.

Kaira Jewel will help you to deepen your meditation practice with techniques from the tradition of Thich Nhat Hanh and the Vipassana lineage.

Each Sunday, join Kaira Jewel to discuss our experiences as a collective, ask questions, and receive direct, insightful feedback.

Your online meeting spot to connect with your coursemates, post thoughts and questions, and find support.

Have a conflict? Each live interactive session will be recorded, and the replays will be available to registrants!

Kaira Jewel Lingo is a Dharma teacher who has a lifelong interest in blending spirituality and meditation with social justice.

Having grown up in an ecumenical Christian community where families practiced a new kind of monasticism and worked with the poor, at the age of twenty-five she entered a Buddhist monastery in the Plum Village tradition and spent fifteen years living as a nun under the guidance of Zen Master Thich Nhat Hanh. She received Lamp Transmission from Thich Nhat Hanh and became a Zen teacher in 2007, and is also a teacher in the Vipassana Insight lineage through Spirit Rock Meditation Center.

Today she sees her work as a continuation of the Engaged Buddhism developed by Thich Nhat Hanh as well as the work of her parents, inspired by their stories and her dad’s work with Martin Luther King Jr. on desegregating the South. In addition to writing We Were Made for These Times: Skilfully Moving through Change, Loss and Disruption,she is also the editor of Thich Nhat Hanh’s Planting Seeds: Practicing Mindfulness with Children.

Now based in New York, she teaches and leads retreats internationally, provides spiritual mentoring, and interweaves art, play, nature, racial and earth justice, and embodied mindfulness practice in her teaching. She especially feels called to share the Dharma with Black, Indigenous, and People of Color, as well as activists, educators, youth, artists, and families.